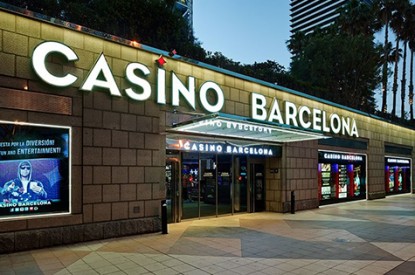 Casino de Barcelona has moved the headquarters of its online gaming division to Ceuta, joining a number of other companies such as Luckia Games, Suertia and Mondobets who have also opted to benefit from tax incentives offered by the Spanish enclave. The company’s management team is already at work and the company will open its online office as early as next month. The autonomous city now offers online gaming company’s tax breaks in a bid to encourage investment.

The company plans to have all of its staff working from Ceuta by September meaning that it will meet the requirement that at least 50 per cent of the company’s staff are habitual residents in Ceuta, and that 50 per cent of its salary costs goes to those living in Ceuta.

As well as its online division Barcelona Casino offers slot machines, poker, and musical entertainment events throughout Spain. It is owned by the Peralada Group a family business group present in a number of business sectors in the country.

The tiny Spanish enclaves of Ceuta and Melilla sit on the northern shores of Morocco’s Mediterranean coast. Together they form the European Union’s only land borders with Africa. The port town of Ceuta and its larger sister city Melilla sit around 250 miles apart. In May, the government cut gaming taxes on Ceuta and Melilla by 50 per cent placing it at just 10 per cent GGR. In January Melilla confirmed that Codere Apuestas had transferred its headquarters to the city due to recent government cuts to gambling taxes. 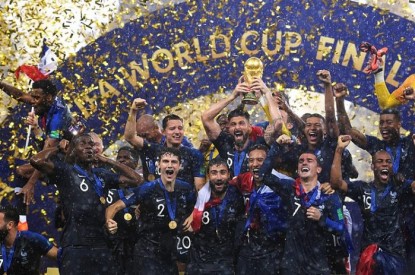 France – Sports betting, online gaming, horseracing and poker on the up in France 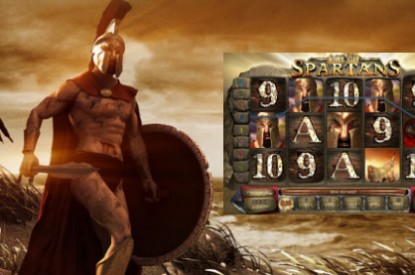 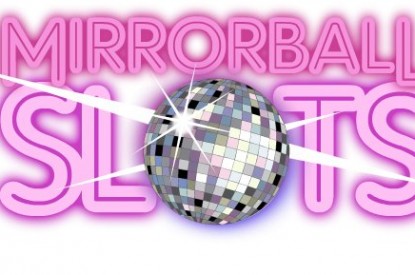