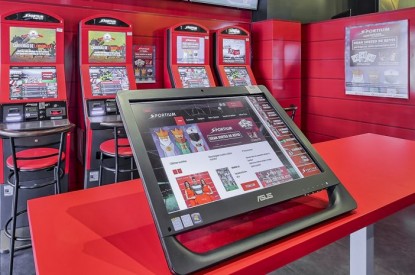 The National Commission on Markets and Competition (CNMC) has authorized the first phase of the purchase of 50 per cent of the Sportium sports betting chain by the Cirsa Group, meaning that the group has taken a crucial step in becoming the sole owner.

In July GVC Holdings, the British company that owns Ladbrokes Coral, announced an agreement to sell its 50 per cent stake in Sportium Sports Betting to Cirsa, the Spanish gaming company controlled by private equity firm Blackstone.

The price of the operation, pending regulatory authorizations, amounts to €70m. GVC, which acquired the stake through the purchase of Ladbrokes Coral last March, said it would become a B2B supplier to Sportium as part of the deal.

The news put an end to a dispute between the two partners of over the fact that the deal changed when GVC bought out Ladbrokes in 2018 which gave Cirsa the right to buy 50 per cent of its partner at market prices. In turn, Ladbrokes had alleged that Cirsa also changed the joint venture deal in 2018, when Blackstone acquired the company from Manuel Lao.
Despite initiating arbitration proceedings, the two sides had held friendly talks to resolve the dispute. The goal of GVC after this operation is to focus on online gaming, through brands such as bwin – GVC’s main sports betting brand.
Sportium is a joint venture between Ladbrokes and CIRSA launched in 2013. Sportium was created in 2007 and has 3,000 points of sale, the largest distribution network in Spain, and in 2016 began to expand into Latin America.

Cirsa has made a number of moves over the last few months as it seeks to expand. In May it was reported that Cirsa had closed an acquisition that would allow it to substantially increase its size in Catalonia and operate a casino for the first time in its home community. The gambling group told its bondholders that it had reached an agreement to acquire Giga Games System Operation from the family of Juan Lao, brother of the former owner of Cirsa.

Giga Games is a game and leisure group that runs an extensive park of recreational machines located in bars and restaurants, mainly in Catalonia and the Valencia Community. The company also has dozens of gambling halls and several bingo halls. In total, the businesses acquired by Cirsa reached a turnover of €124m in 2018. 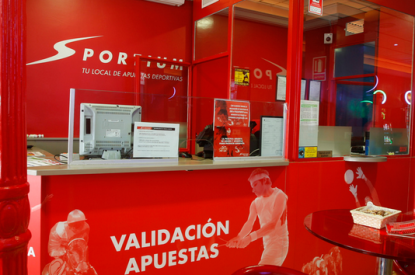 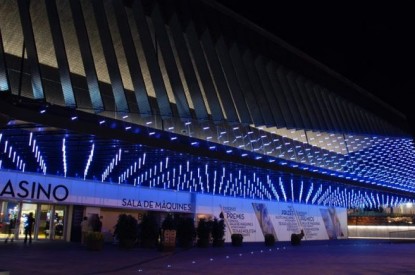