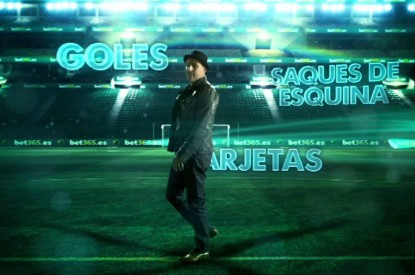 A group of Spanish players are planning on suing Bet365 on the grounds that their rights as gamblers have been ‘flagrantly violated’ in recent months specifically due to the betting limits imposed on certain users and account closures imposed by the company.

The mueBETe.org platform is aiming to file a joint claim against Bet365, which will be presented to the Directorate General for the Regulation of Gambling (DGOJ). According to a statement released by the gambling collective the claim will outline in detail “the modus operandi” of the bookmaker in which it has amongst “other illegal practices” put limits on and carried out closures of accounts en mass on profitable accounts and thereby acted ‘abusively and contrary to law.’

In the statement the group argues that: ‘In the total absence of protection for users, we have decided to unite to end abusive clauses in our contracts. Is it fair that an operator closes or limits accounts of certain users due to the simple fact that they are able to earn money? Is it fair that Bet365 does not intend to take virtually any risk and the users themselves should do so? Thousands of gamblers do not believe so and a considerable number of them have decided to join in an initiative that will take them (Bet365) to court.’

The group is asking other users who can provide evidence that they have been discriminated against by the operator to join the class action which they say will start within a month. 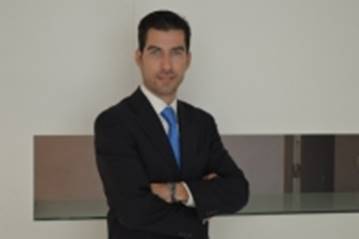