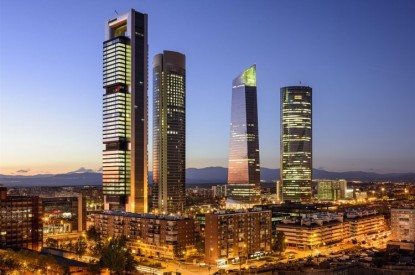 The Autonomous Community of Madrid has progressed with passing stricter rules for operators and new regulations over the gambling industry. Gambling reform comes under the so called “Omnibus Law” – presented by the Executive through the Ministry of the Presidency, Justice and the Interior and covers a wide number of regulations in the community.

According to José Virgilio Menéndez, General Secretary of the Popular Parliamentary Group and spokesman in the Presidency and Justice Commission of the regional Chamber, the law aims to “combine business freedom with the necessary protection of minors and the most vulnerable people.”

In effect the updated law prohibits the advertising and the promotion of betting and gaming companies via celebrities endorsements, including athletes.

Further restrictions on advertising will be imposed on the advertising of gambling on billboards on public roads as well as on public transport systems. In addition companies will have to request the express authorization of players to send them advertising by email and via other digital media, while special offers will be banned as well.

The only type of advertising that will be permitted will be of a merely informative nature, highlighting nothing more than the brand, the establishment, the hours and the complementary services that are provided. They must also include warnings about the dangers of gambling addiction and promote responsible gambling.