In his first press conference since taking office Ángel Ibañez, the senior advisor of the Presidency of Castilla and León, said that he will renew gaming law so that it will reflect modern technological advances in the industry and provide more protection to vulnerable groups.

New gambling regulation was put forward as part of the presentation of the government’s agenda for the next four years. Ibañez said that the Ministry of the Castilian-Leon Presidency will prepare and forward to the Courts of the Community a renewed draft of the Gaming Law of Castilla and León.

The new regulatory framework will aim to provide “greater legal certainty to companies that operate in the sector and, above all, to consumers and users.” In addition, the new counsellor stressed that the new law will be guided by principles that avoid socially unwanted effects, with special attention and protection measures in place for those who may be the most vulnerable to the negative effects of gambling.

The new law he said would also “provide greater legal certainty to companies that operate in the sector and, above all, to consumers and users “: Online gambling he said would not be covered by the bill as it is regulated by the central government. 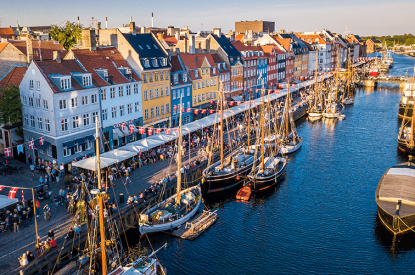 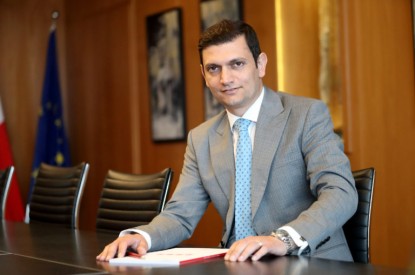 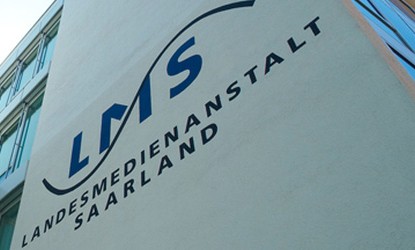