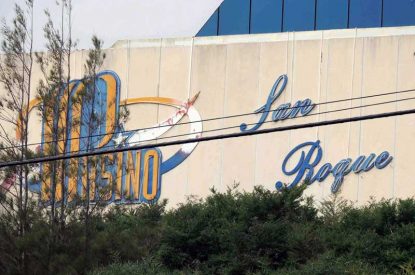 The Andalusian government has granted permission to the Novomatic Group to reopen the casino San Roque (Cadiz), through its subsidiary, Admiral Casinos SA. The reopening of the casino, closed in 2010 by French group Partouche after substantial losses, will bring more than 200 jobs directly and indirectly to the surrounding area.

The Austrian company will not only reopen the casino of San Roque, closed five years ago, but the project is much broader, and includes the construction of a recreation centre, where more than €5m will be invested and will feature a casino, bingo, cinema, spa and 50-room hotel. The Minister of Finance and Public Administration, María Jesús Montero praised the licensing board’s decision to give the casino full approval. “The town hall is aiming to create a climate of confidence and attract investment from private businesses, in order to create employment opportunities,” she said. “The regional government puts all its assets and efforts to create jobs, which is the most important sign of the identity of the government.”