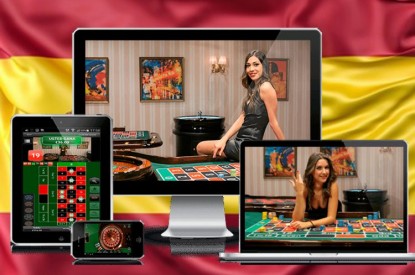 According to The Directorate General for the Regulation of Gambling’s (DGOJ) latest report on the development of the gambling market, in the second quarter of the current year GGR for online gaming stood at €178.35m a decrease of 7.85 per cent compared to the previous quarter but an increase over the same quarter of 2018 of 6.69 per cent.

The online casino segment continued to grow however recording a growth of 3.97 per cent compared to the first quarter of 2019 and an annual variation rate of as much as 22.24 per cent. However poker recorded a decrease of 8.55 per cent in the second quarter compared to the previous quarter and a decrease of 0.45 per cent compared to the same quarter last year. The decrease is mainly due to tournament poker which recorded a negative quarterly variation rate of 12.34 per cent.
Marketing spend for the quarter stood at €82.5m, reflecting an annual growth of 1.18 per cent. Broken down into segments affiliation expenses stood at €8.69m; sponsorship stood at €3.75m; promotions €29.22 while advertising spend amounted to €40.84m.