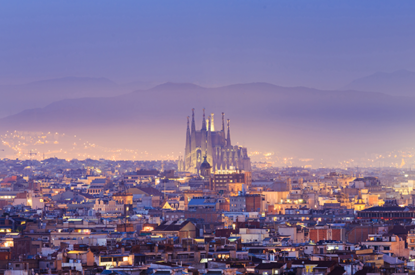 Relax Gaming has agreed a deal to supply operator group Entain with its proprietary content in the Spanish market, marking its debut in Spain.

“Spain is known for its heightened regulatory conditions, which differ from other similar markets, and with Relax Gaming’s expertise, technology and content we were up to that challenge – with the goal of delivering the market’s most seamless experience available to licensed operators and their players.

“We don’t doubt this will result in an excellent start for operations and a steady growth in the Spanish landscape overtime.”

Under the agreement, Relax will provide three of Entain’s brands, bwin.es, partypoker.es and partycasino.es, with 30 of its games including Temple Tumble Beast Mode and Money Train 2.

Obdulio Bacarese, Gaming Commercial Director at Entain, added: “We’re confident that Relax Gaming’s titles will be a huge splash in the Spanish market, and we’re excited to have these hits in our armoury to entertain our legions of players.

“Given the massive impact these games have had in similar markets throughout Europe, we couldn’t think of a better partner than Relax as we both continue to expand and grow in Spain.”