Spain – Toledo to get its own casino 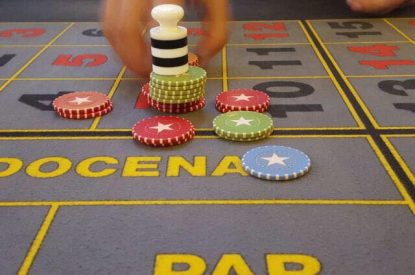 The Governing Council of Castilla-La Mancha has authorised the opening of a new casino in the town of Toledo in Illescas.

The project will need an investment of €3m. The operator behind it already has four casinos in Castilla-La Mancha.

The first opened in April 2014 in Cuenca and six months later the group opened the casino in Guadalajara. Further openings followed in 2015 in Talavera de la Reina and in Puertollano.

Sánchez Colilla revealed that the Gran Casino de La Mancha would be the company’s biggest project so far with the aim being to attract players from Toledo and southern Madrid.