Sweden – Evolution reacts to ‘false allegations’ that it operates 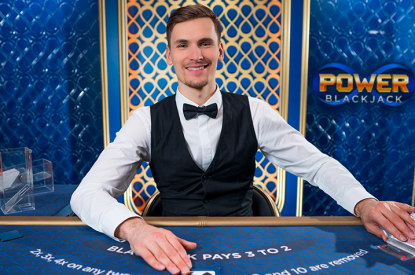 Evolution has now given a lengthy response to claims by a US law firm, acting for an anonymous US competitor, hat it has allegedly been operating illegally in countries such as Iran, Hong Kong and Singapore.

The live casino specialist said: “Evolution has received questions with regards to reports of allegations of irregularities. Those allegations originate from an anonymous third party with what appears to be an intention to discredit Evolution. This statement aims to clarify the fundamentals of Evolution’s business model, responsibilities, and way of operating.”

“Evolution innovates, develops, and produces content for Online Casino on a B2B basis. Evolution supplies services to licensed B2C casino operators and B2B aggregators. Evolution performs full due diligence of the operators or aggregators that the company has contracts with and requires counterparties to hold a valid license. In many jurisdictions, suppliers such as Evolution, also need a B2B license to be allowed to supply content to the licensed operators. Evolution holds B2B-licenses in over 20 jurisdictions.”

“Evolution does not handle any players or any of the players’ money. Evolution provides a service to the operator who in turn provides their services to the players. It is the operator’s responsibility to conduct a KYC on each player and decide what markets to focus on and what players to accept. It is the operator’s responsibility to comply with their regulation and their license. This is the same structure as for land-based casinos. The supplier of a cabinet on a gaming floor is not responsible for who enters the casino and plays on that cabinet. Consequently, the supplier of the cabinet is not responsible for the KYC of the player and does not handle the player’s money. The same principle applies in the Online Casino market. The control of who plays the game is a strict responsibility of the operator.”

“That said, Evolution works closely with regulators and operators in an ever-changing online environment to support and provide tools for operators, to address and manage their markets according to their license and regulatory framework. There are also frequent changes implemented from the regulators which will affect both services supplied by Evolution, as well as interaction with operators.”

“It has been falsely alleged that Evolution games are accessible directly from countries under US sanctions. This is not the case without sophisticated technical manipulation. According to allegations made in the anonymous and dubious report, active manipulation of Evolution’s systems has been deployed to create the impression that play from such countries was possible. This use of Evolution’s content, through an operator that was not an Evolution customer but connected to an aggregator which Evolution has as a customer, was seemingly conducted by first establishing a VPN-tunnel from an IP-address in a blocked country to obtain an IP address in an accepted country. From this IP-address a connection through the operator to Evolution’s lobby was made, clearing all geographical IP checks, and a session was established with the browser. Thereafter, the VPN from the accepted IP address was terminated, while the content session remained active in the browser. The first IP address from the blocked country remains active. Prior to those steps, multiple attempts to connect directly from the IP address in the blocked country were rejected. This is a deliberate course of action to circumvent a broadly accepted and well-established process to check users’ geographical location, with the purpose of discrediting Evolution.”

“Evolution constantly works to be better and any suspected irregularities from laws or regulations that apply to Evolution are carefully investigated, with the objective to continuously improve its operations both when it comes to security for players, compliance with regulatory frameworks as well as supporting operators with their compliance. In this case, Evolution has proactively reached out to the New Jersey Division of Gaming Enforcement (NJDGE), as part of its standard procedure in its relations with regulators. An internal review has been initiated to ensure a swift response to any questions from the NJDGE.” 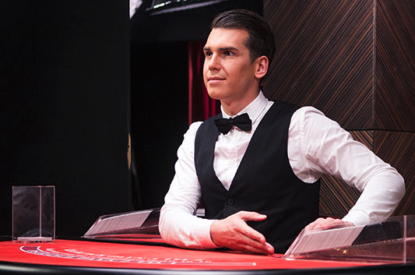 US – Evolution signs US deal with Betway 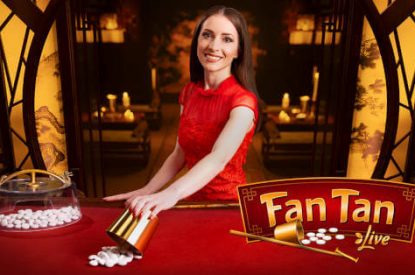