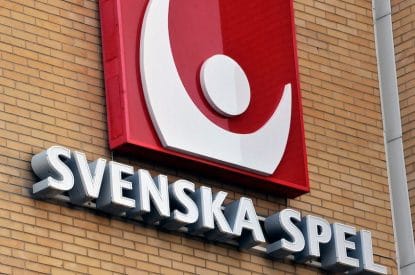 The Swedish Gaming Inspectorate (Spelinspektionen) has told gambling operator Svenska Spel it can no longer operate its Lucky Bar restaurant casino in Sundsvall.

The Police Authority in Västernorrland reported 92 occasions of ‘prepared violence and threat-related incident reports linked to the Lucky Bar with about 25 of them having had a direct connection to the venue.’

According to the Swedish Gaming Inspectorate’s assessment, it said that part of the stipulations for the operation of gaming vending machines was that they can only be operated in placed of ‘good order.’

It said: “When considering whether Svenska Spel should retain its license due to disorder on the gaming place Lucky Bar in Sundsvall, the Swedish Gaming Inspectorate has taken into account how close in time the incidents occurred, the number of incidents during the year, to what extent the incidents have been linked to the venue and the nature of the disturbances. It appears from the incident reports from the Police Authority that the incidents have been directly linked to Lucky Bar, Sundsvall. The events that have occurred during the period January-September 2020 refers to illegal threats, assault, aggravated possession of a knife, theft, minor drug offenses on several different occasions and violence against an official. The Swedish Gaming Inspectorate states that the incidents that have been reported by the police are of a serious nature and that serious order problems have existed in many occasions. Good order can not be considered to prevail there.”