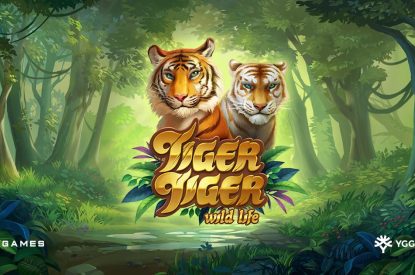 Yggdrasil, the leading worldwide publisher of online gambling content, has partnered with G Games to invite players on a thrilling jungle adventure in Tiger Tiger.

While spinning the reels in this YG Masters creation, players will be accompanied by a female adventurer armed with binoculars on the lookout for different tiger symbols offering thrilling rewards.

Landing three or more Golden Tiger scatter symbols on reels 2, 3 and 4 awards 10 free spins where instant cash prizes are available as well as Cash Collect symbols for higher win potential. The feature can be retriggered without limits during free spins.

The game also offers four jackpots which can be claimed by landing Quickhit and Money Collect symbols at the same time. Quickhit symbols have specific cash values attached to them and when landing one or more along with the Monkey symbol on reel five, the Quickhit Collect feature is triggered. During the feature cash values present on the reels are accumulated to give the overall pay out with the Grand Jackpot offering 1,000x the stake.

The Hidden Tiger symbol acts as a wild and can land on reels 2, 3, 4 substituting for all symbols, while stacked symbols in the shape of a majestic Bengal tiger can take over an entire reel offering massive wins.

Tiger Tiger is the first title to be released by G Games, formerly Gamevy, as a YG Masters partner after joining the program in 2020. The game is powered by GATI, Yggdrasil’s state-of-the-art technology which enables partners to employ the preconfigured, regulation-ready, standardised development toolkit to produce consistently cutting-edge content followed by rapid distribution.

Stuart McCarthy, Head of Product and Programs at Yggdrasil, said: “Tiger Tiger is a feature-packed game with attractive jackpots and big win potential coupled with stunning design and illustrations of majestic jungle animals.

“We have significantly enhanced our games offering this year with fantastic content from our studio partners and Tiger Tiger is great addition to our YG Masters portfolio.”

Helen Walton, CCO at G Games, said: “We are thrilled to introduce this YG Masters debut title to Yggdrasil’s impressive operator network and look forward to our continued collaboration that will see us launch more immersive and engaging content to a new audience.” 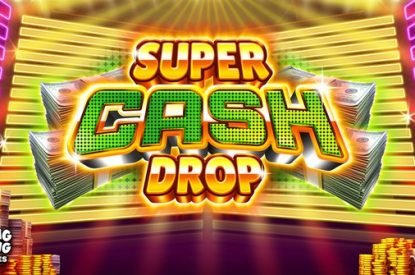 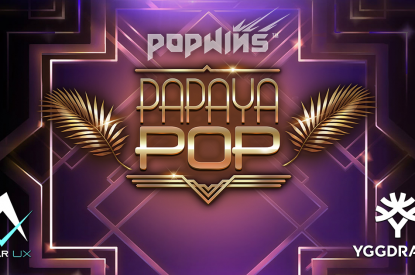 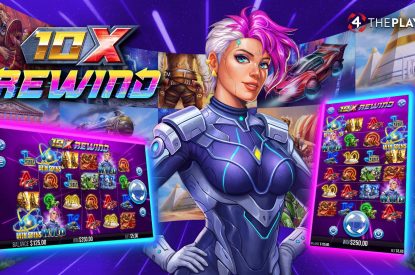