The Netherlands – Clarion merges iGaming Super Show, EiG and Amsterdam Affiliate into one 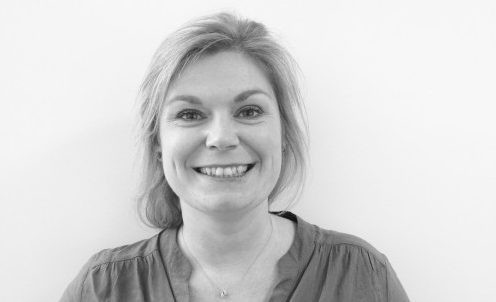 Clarion Gaming has announced the launch of iGB Live! a new consolidated event which will feature leading brands, iGaming Super Show, EiG, and the Amsterdam Affiliate Conference, each of which will retain its own dedicated presence and brand personality. The creation of iGB Live! is part of the commitment made by Clarion to streamline the…