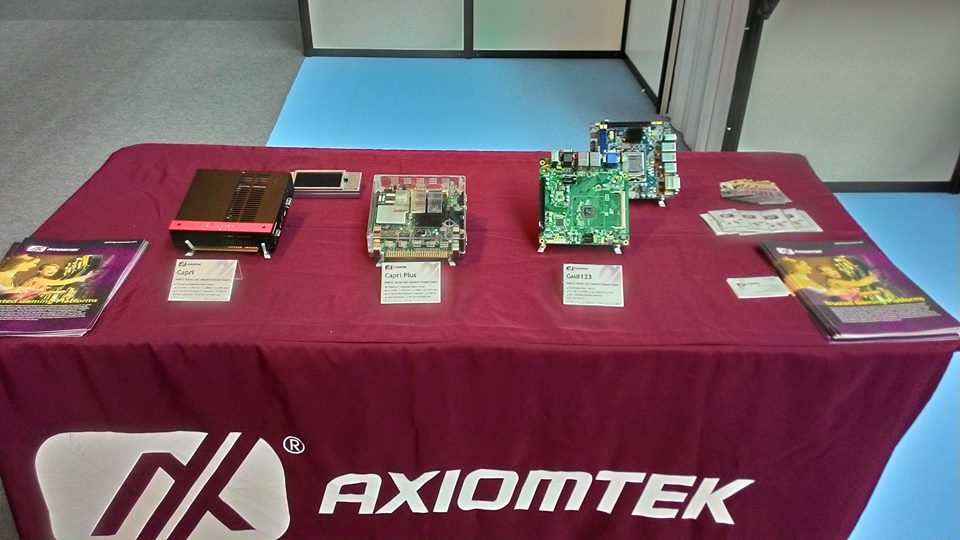 Months after the successful launch of the GMB130, an AMD Embedded R-Series SOC based Mini-ITX board, Axiomtek Gaming is to release the AGP100-130 which is based on the same SOC architecture inside a logic box capable of running up to four of AMD’s latest high-performance x86 64-bit “Excavator” CPU cores along with AMD Radeon graphics….