Chile – Cruise Ships on the rise after ban on casinos lifted 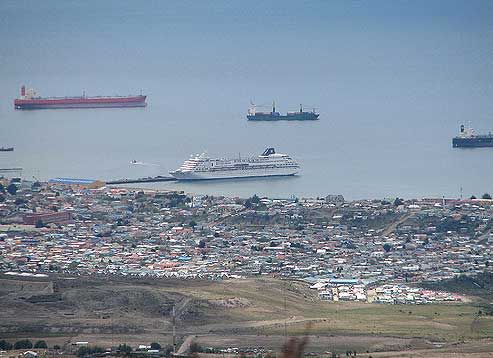 The number of cruise ships arriving in Chile will reach the highest levels in seven years after the government removed the ban on casinos operating in Chilean waters. According to statistics released by Chile’s National Institute of Statistics, it is expected that 212 cruise ships will arrive between October and April next year, a 32…