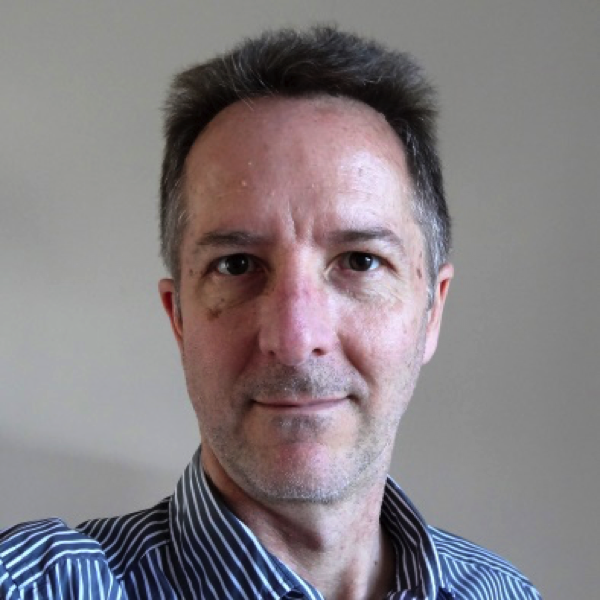 The esports Integrity Coalition (ESIC) was officially launched this week in London, where media and attendees were introduced to the first esports Integrity Commissioner Ian Smith. ESIC is a not for profit members’ association created to provide an overarching integrity function for professional esports. In particular, in response to the rapidly increasing threat of betting fraud…