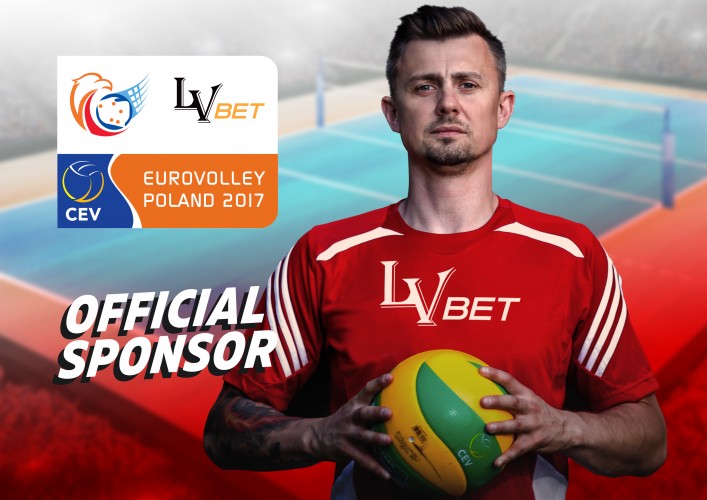 LV BET has become an official sponsor of EuroVolley Poland 2017 – the Men’s European Volleyball Championships. One of the biggest sporting events of 2017, it will be held in Poland from August 24 until September 3. LV BET’s ambassador for the event will be Krzysztof Ignaczak – a legend of the Polish national team….