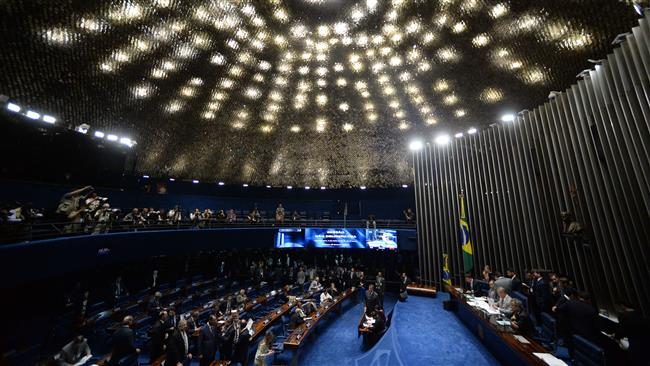 The Brazilian Senate has postponed the vote on new gambling laws for three days. The proposal was originally on the agenda for debate on Wednesday (July 6 ). However as no agreement to vote on the issue was reached, the Senate adjourned for three days. After that time it will then begin the analysis of…