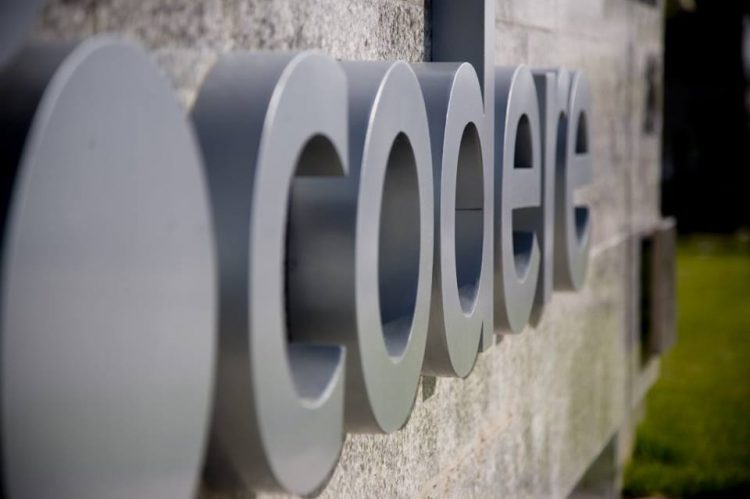 The Spanish Autonomous City of Melilla has confirmed that Codere Apuestas has transferred its headquarters to the city due to recent government cuts to gambling taxes. According to local news portal, Melilla Hoy four other companies have shown an interest in moving their headquarters to the Spanish autonomous city located on the north coast of…