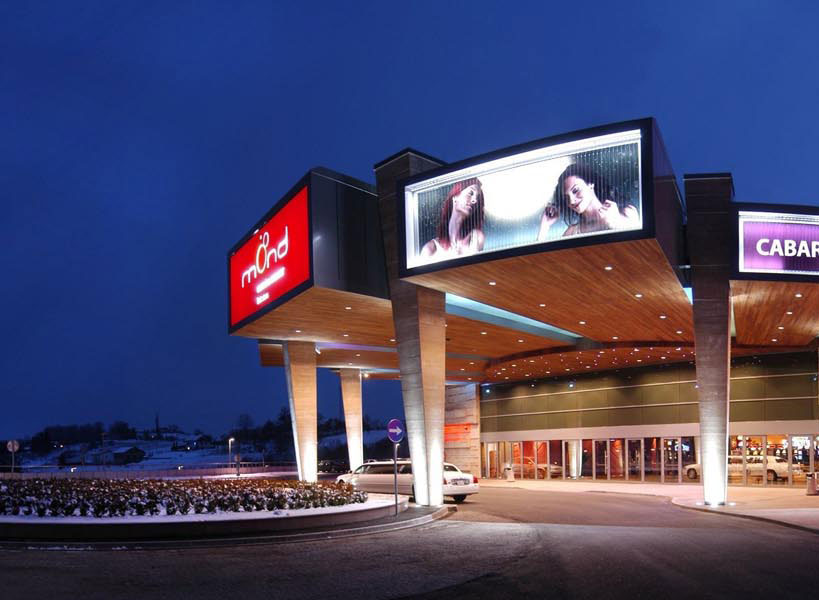 Slovenian operator Hit will spend €5m bringing a hotel to its casino in Mond in Šentilj, by the Austrian border, as part of its drive to bring well-rounded tourist offerings to strengthen the competitiveness of the Slovenian tourism economy. Since opening in December 2007, the Mond venue, which serves as Hit’s gateway to Austria, has…