The tracks of the five racecourses in the province of Buenos Aires were the scene of large-scale protests against new laws, which will see the end to state subsidies in the sector. Workers from a wide number of sectors involved in the industry demonstrated simultaneously at La Plata, San Isidro, Azul, Tandil and Olavarría racetracks… 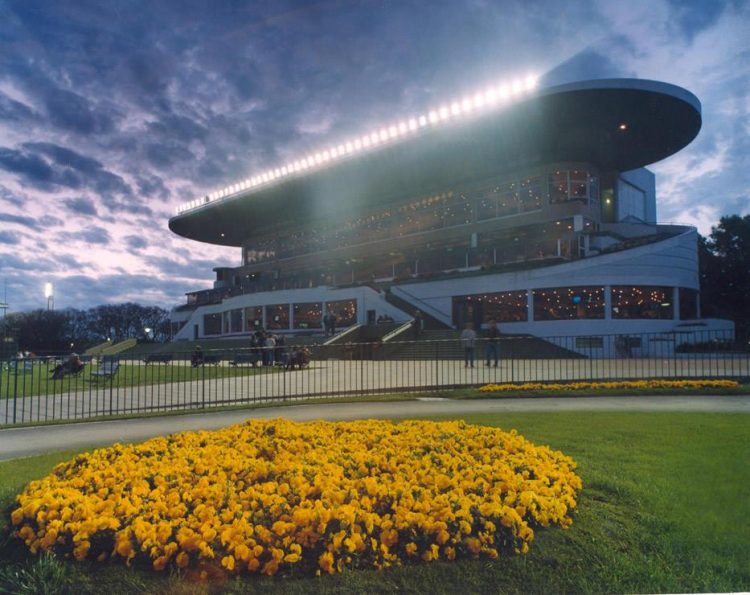 Racetrack operators of the San Isidro and La Plata tracks in the province of Buenos Aires are lobbying the government for permission to house slot machines on their premises. The initiative is designed to make up for lost income, which will result from the reduction of state subsidies. Sources from the equestrian sector say that…

US – New Jersey votes to allow online gaming at racetracks 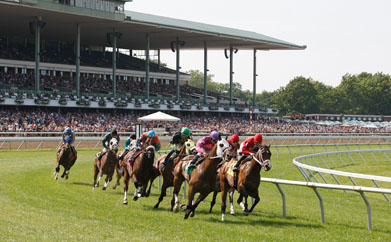 The New Jersey state assembly has voted by 60-12 to allow the state’s horse racing tracks to accept bets via the internet. Racetracks would need to partner with an Atlantic City casino or an online affiliate of one of the casinos. The bill states: “This bill would permit a running or harness horse racetrack in…