Philippines – Upturn at Okada Manila unable to save Universal’s year 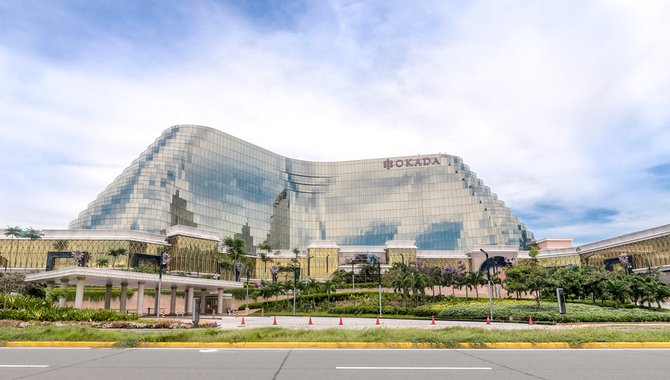 Despite Philippine resort casino Okada Manila reporting a 27.2 per cent increase in sales to US$305m, giving a profit of US$46m in 2021, its owner Universal Entertainment Corp reported an overall loss of US$166m. GGR at the casino came in at US$164m with more than 1.8 million people visiting the property during the year. Net… 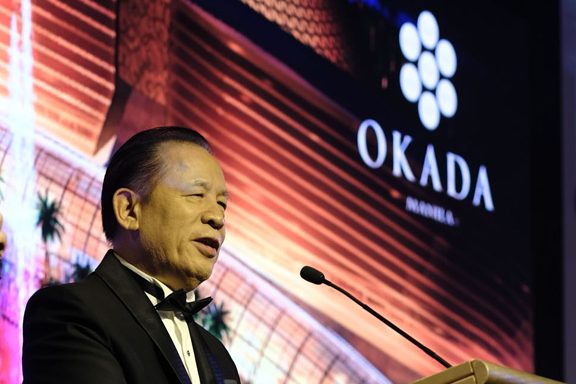 Japan’s Universal Entertainment Corporation has confirmed it is overseeing an ‘organisational realignment’ to stop former Chairman Kazuo Okada taking any role in any of its businesses. Universal has created a new umbrella company called Limited Liability Company to oversee Tiger Resort Asia, Aruze USA, and a new company called UE Technologies, which will manufacture Player…

The Philippines’ Department of Justice has initiated an investigation into the Paranaque City prosecutor who cleared Kazuo Okada of charges of fraud brought against him by Tiger Resort Leisure and Entertainment, a subsidiary of Universal, the company founder by Mr. Okada. Philippine Justice Secretary Menardo Guevara said that Paranaque City Prosecutor Amerhassan Paudac will be… 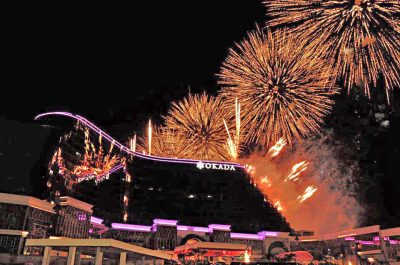 Universal Entertainment previewed its $2.4bn Okada Manila casino in the Philippines with Chairman Kazuo Okada’s claims that it could help the Philippines surpass Singapore in terms of gaming revenue. Okada Manila, a joint venture between Okada and Filipino businessman Antonio “Tonyboy” Cojuangco, was originally supposed to be opened by Tiger Resort last November but was… 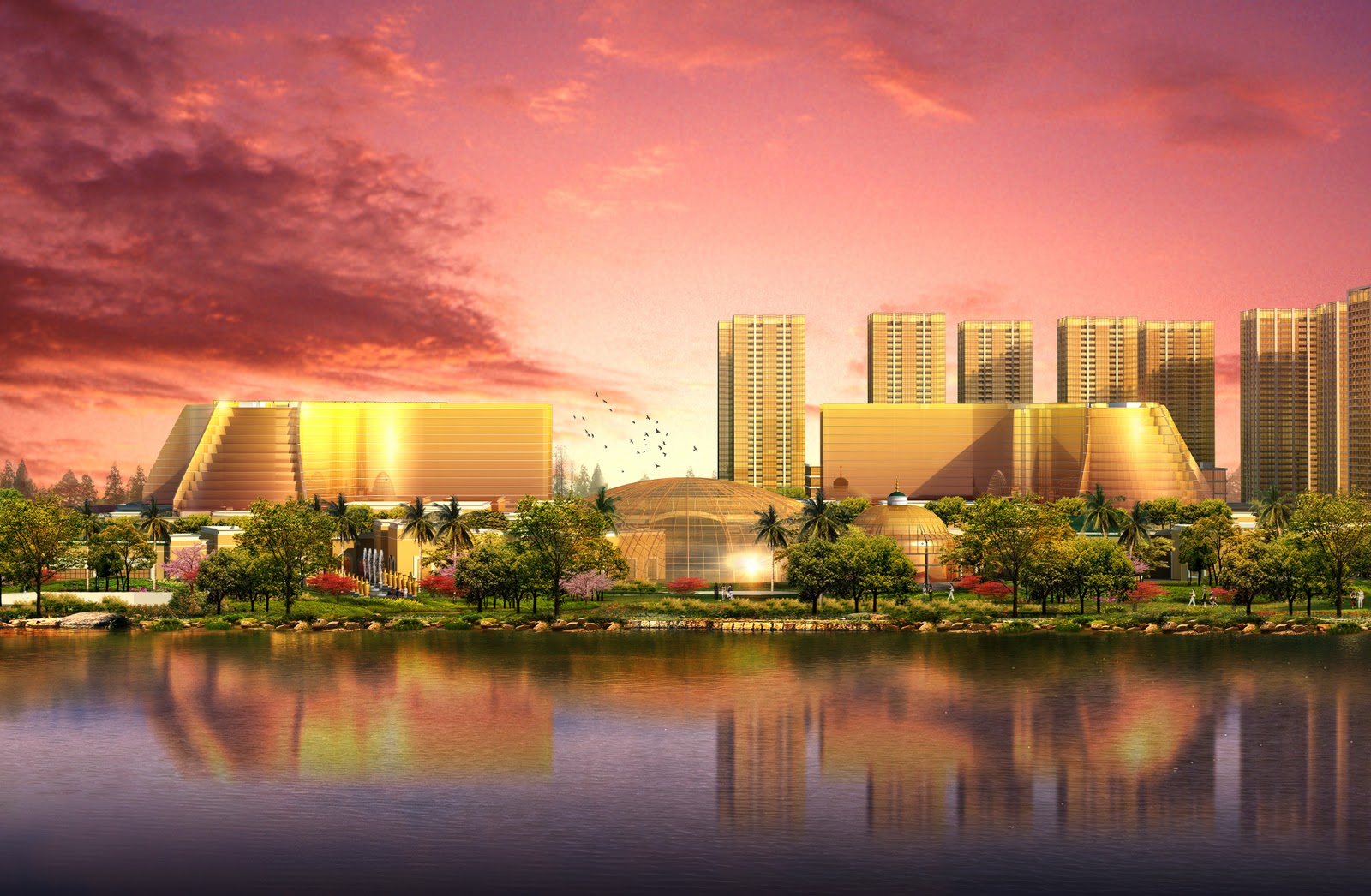 Customer loyalty solutions company House Advantage has entered into an agreement to deploy its HALo Core loyalty solution at Tiger Resort Leisure and Entertainment in Manila, Philippines. House Advantage’s HALo CORE is a software suite of patron loyalty technologies. The multi-platform loyalty marketing solution and its Advanced Marketing tools create an engaging experience for the… 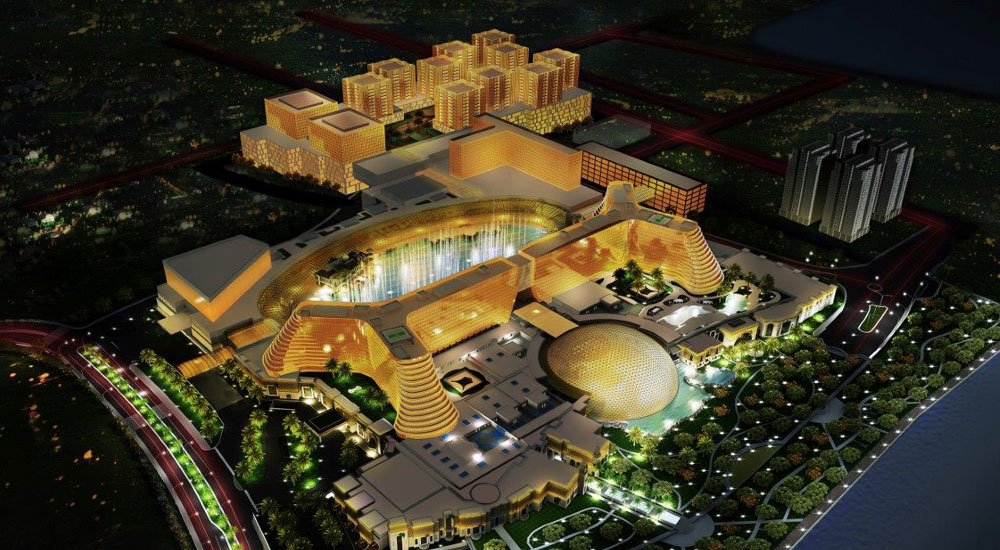 A busy few days for Universal Entertainment and its Philippine subsidiary Tiger Resorts has seen the operator gain a new local partner for its Manila Bay Resorts, gain the necessary extension from the government to complete the project and hold the topping off ceremony for the eagerly awaited project. The topping off ceremony was to… 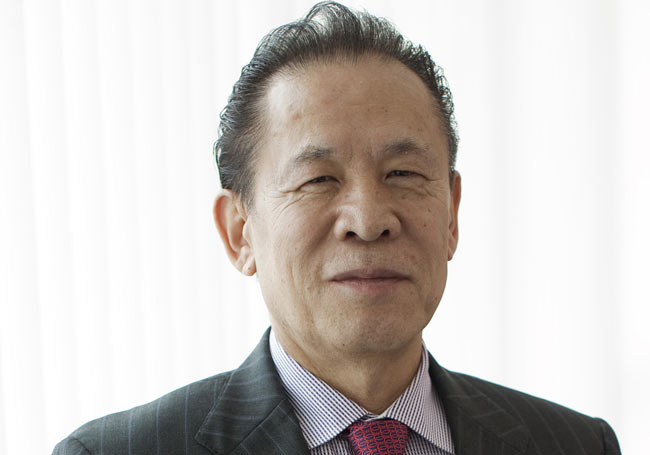 Universal Entertainment Corp has been cleared of making any alleged illegal payments to Philippines regulator PAGCOR to smooth the development of its US$2bn Manila Bay Resorts. Universal, led by Kazuo Okada, blamed news service Reuters for the investigation for what it termed ‘partial and inaccurate reports’ and said it would be taking legal action although… 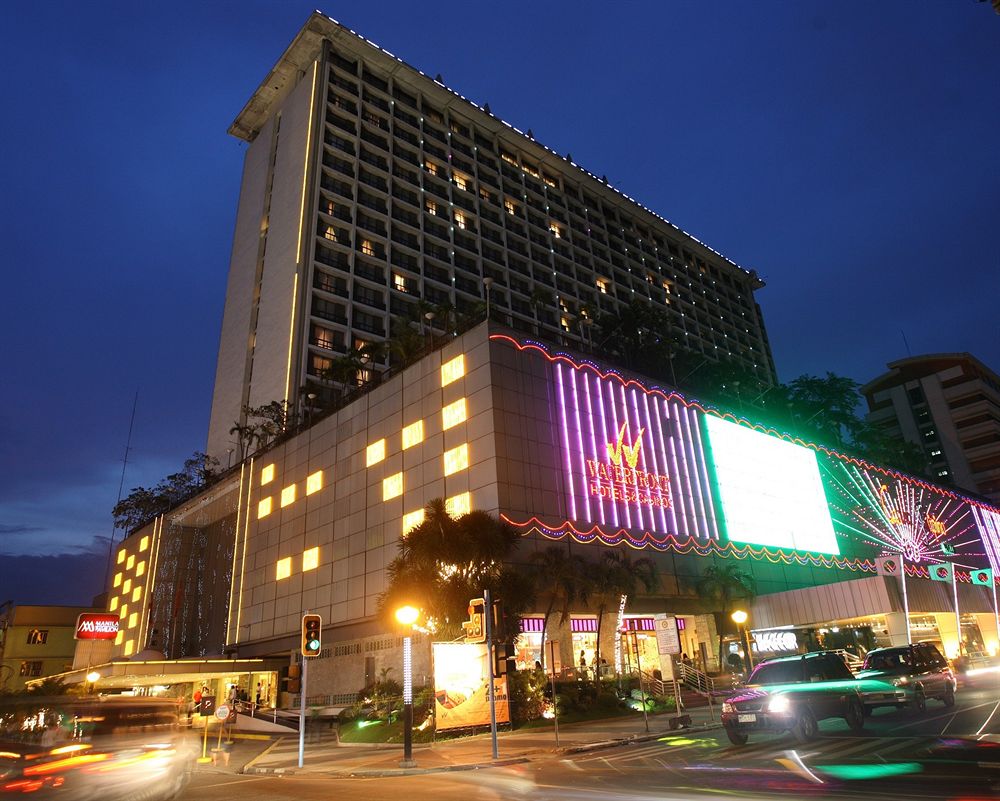 PAGCOR, the Philippine Amusement and Gaming Corp, has confirmed that any new casino projects will have to go through a tender process. The confirmation follows speculation that once the licence for The Pavilion Casino at the historic Army-Navy Club (ANC) in Manila expires in 2016, it will be converted into a casino and spa by…

The Philippines – Universal fights back over DOJ charge claims 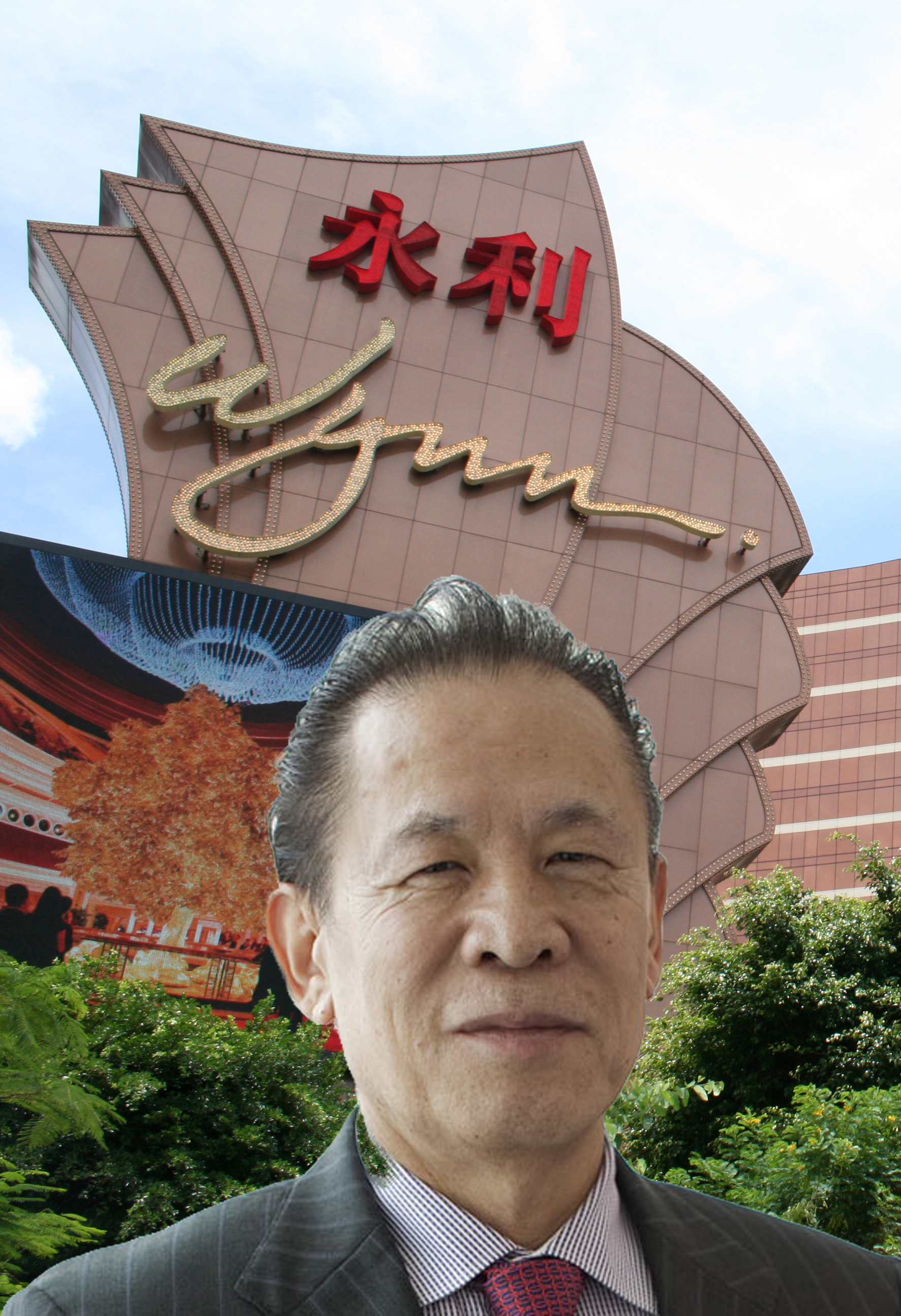 Despite a Department of Justice (DOJ) and National Bureau of Investigation recommendation that criminal charges be filed against it, Universal Entertainment, owned by Japanese billionaire Kazuo Okado, has said it will still pursue its US$2bn investment in Philippine Amusement Gaming Corp.’s (Pagcor) Entertainment City. The statement came after a fact-finding panel of the DOJ suggested…