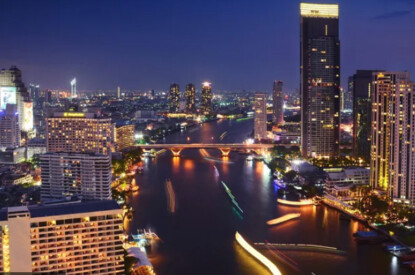 The Casino Committee of Thailand has confirmed it is due to discuss the potential of legalising casino gaming at a city council meeting as it looks to get the green light from the Cabinet.

The committee has overseen several surveys to measure support for casino gaming being introduced with over 80 per cent of Thai citizens saying they wanted casinos and that Bangkok would be the ideal location.

An industry spokesperson though believes real progress on the matter will be put of until after the 2023 general election, scheduled for May.

Paul Bromberg, CEO of Spectrum Asia and long-time based in Thailand, said: “There is a lot of political clarification in the country before you can focus on the legalization of casinos again. I believe that the legalization of casinos is now supported by both sides. There are surveys that show that the vast majority of the Thai population has no objection to casinos, even if at the micro level there are local communities that are against it. So the atmosphere is more favorable at the moment than at any time in the last 50 years.”