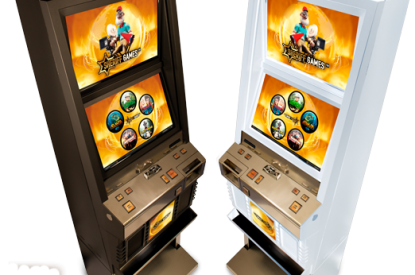 Dutch police and the Dutch gaming authority Kansspelautoriteit have raided the offices of Alderney-licensed Sheriff Gaming in Eindhoven in the Netherlands with a team of more than 150 law enforcement officers, on suspicion of large scale money laundering.

More than 100 bank accounts have been frozen and seven illegal gambling sites have been taken offline. Unibet has already removed the Sheriff Gaming slots from their websites.The main suspect is 32 year-old Michel Gregoire from Geldrop along with his brother Maurice Gregoire, 34, and Stijin Flapper, 34, from Eindhoven.