Now that it is possible to participate in games of chance via the internet from 1 October 2021 with legal providers, the Dutch Gaming Authority is changing its priority setting and penalty policy with regard to illegal providers. A coherent package of measures should ensure that players opt for legal online offers from 1 October. With legal providers, participants in games of chance can play in a safe environment, in which there is a reliable game and sufficient attention to gambling addiction.

The reason for the changed prioritization and penalty policy is the Remote Gaming Act (Koa). It legalizes and regulates online gambling. From 1 October, it will be possible to legally offer games of chance via the internet if the Gaming Authority has granted a license for this.

René Jansen, Chairman of the Gaming Authority, said: “This creates a new situation. At the end of September, it will be announced which companies have managed to obtain a permit. A permit is subject to strict conditions. Legal providers are supervised by the Gaming Authority. The intention of the law is to “channel” players from illegal to legal providers.”

An important change in the policy is that the fine for illegally offering online games of chance is significantly increased. These higher fines apply to cases that are being investigated from October 1.

If the turnover of an illegal provider exceeds €15m, the fine is related to the turnover and amounts to 4 percent of that.

If the turnover of the company is not known, the Gaming Authority estimates the amount. If the turnover of the company in question is less than 15 million euros, the basic fine amounts to €600,000. In both cases, the fine may increase if there are certain aggravating circumstances. This is the case, for example, if the illegal offer is aimed at minors, or if no information is given about addiction prevention.

Mr. Jansen added: “It should pay to apply for a permit and to offer it legally instead of illegally. That also means that it really has to hurt financially if there is illegal offering.”

In addition to the number of Dutch players with an illegal provider, the public objectives of the Gaming Authority also take into account when prioritizing the approach to illegal providers. These are consumer protection, prevention of gambling addiction and the fight against illegality and crime.

The Koa Act is also a reason for the Gaming Authority to adopt a new enforcement strategy. It’s not just the providers and advertisers themselves who are being targeted. This also applies to other parties that act as a promoting role in this, such as payment service providers.

Furthermore, other supervisors at home and abroad, for example those on the financial market, are informed about illegal activities by companies under their supervision. Internationally, cooperation is being stepped up. At the end of September, the Gaming Authority will announce which providers will receive a licence. Players can withdraw their funds from illegal online providers and switch to legal online providers from 1 October.

The new way of prioritizing illegal supply will take place on 1 November 2021. 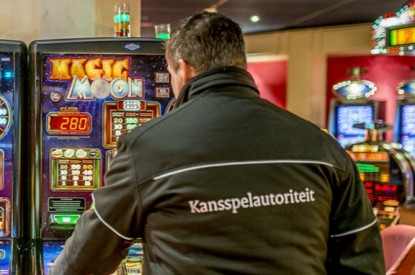 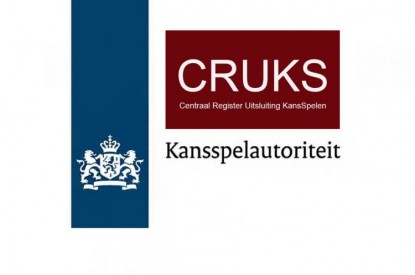 The Netherlands – KSA lays out policy rules for involuntary registration