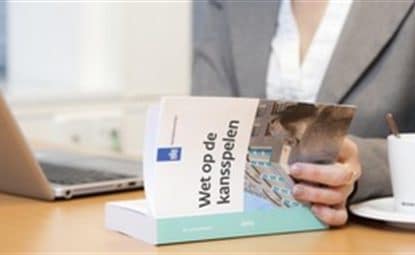 Before the start of the European Football Championship, the Gaming Authority (Ksa) has ordered the State Lottery with a cease and desist order to stop advertising with professional football players.

“An objective of the games of chance policy is to prevent vulnerable groups, including young people, from coming into contact with games of chance. Young people are especially vulnerable to developing addictions, including gambling addiction. This can lead to problems at a young age, but also later in life. For this reason, role models other than professional athletes should not be used if they have a substantial reach among young people or if they themselves are younger than 25.”

it added: “In the run-up to the European Football Championship, the advertising featuring the professional athletes was broadcast on various channels in various forms. The State Lottery adjusted the advertising after the imposition of the order subject to a penalty, so that the football players could no longer be seen in the advertising. Due to legal deadlines, the Ksa can only now make the decision public.” 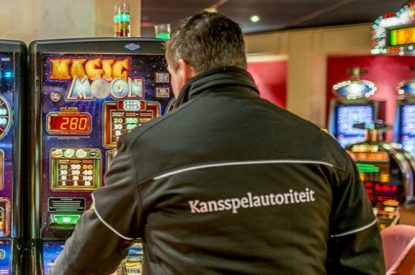