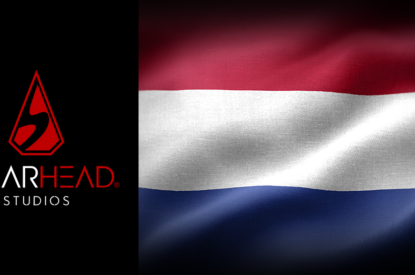 Gaming developer Spearhead Studios will enter the Dutch market after being granted local certification for its proprietary casino content and RGS platform.

Estimated to reach EUR 1.1 billion in 2024 by the Dutch Gambling Authority (KSA), the Netherlands is set to become a lucrative online gambling market in the regulated European space.

As one of the fastest-growing gaming suppliers in the industry, Spearhead Studios is releasing an average of eight titles per month. Alongside their popular games, such as Wild Gold and Lara Jones is Cleopatra 2, the gaming studio is currently preparing to release its newest branded game, John Daly – Spin It And Win It, a slot dedicated to the golfer’s successful career, on the 3rd of February.

Besides its own proprietary content, the company is the exclusive distributor of several other developers, including Armadillo Studios, Funfair Games, JVL, and Lady Luck Games.

Mathias Larsson, Managing Director of Spearhead Studios, said: “Spearhead Studios and our partners are always quick to enter new and profitable markets. We are currently present in 14, and we are always looking for the next opportunity to expand our reach. The Dutch market shows significant interest for our games, and we are ready to capitalize on that by getting certified in the region.” 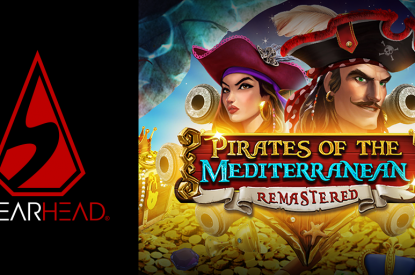 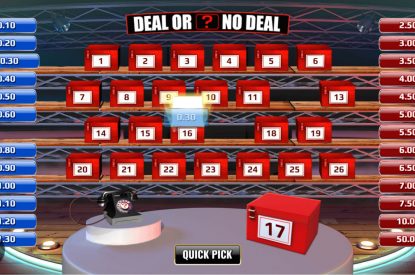 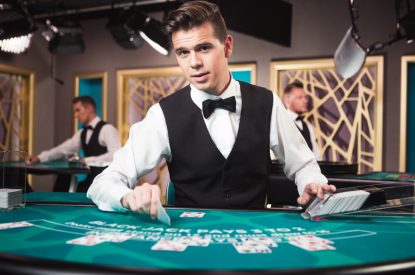