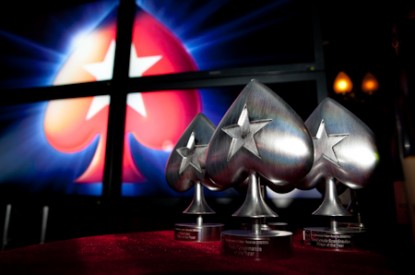 The Gaming Authority has imposed a fine of 400,000 euros on TSG Interactive Gaming Europe Limited for offering the possibility of playing poker on the PokerStars Europe website. Offering a game of chance with which money can be won, such as poker, is only permitted if a license has been granted.

The Ksa investigated the pokerstars.eu website in the second half of 2018. In addition, a number of issues have been established that show that Pokerstars is aimed at Dutch consumers. This way the site could be reached from the Netherlands. It was also found that it was possible to pay with the Dutch payment method iDEAL. Furthermore, a contact form was available in the Dutch language and two Dutch organisations for addiction care were mentioned. The Netherlands was not mentioned on a list of countries from which participation was not permitted. A number of issues were adjusted during a second check.

In combating illegal supply, the Ksa focuses on parties that target Dutch consumers. This focus on the Netherlands can appear in various ways. The aforementioned matters all fall under the criteria that the Ksa applies for this. The Ksa fights against illegal offers because under the current legal regime it is not possible to obtain a license for online gambling. This does not protect the consumer: he is not assured of a fair game, the Ksa cannot check whether minors are banned and whether attention is paid to addiction prevention. This situation will change due to the Remote Gambling Act. From 2021 it is probably possible to offer online gambling under strict conditions with a license. The Ksa can then strictly supervise.