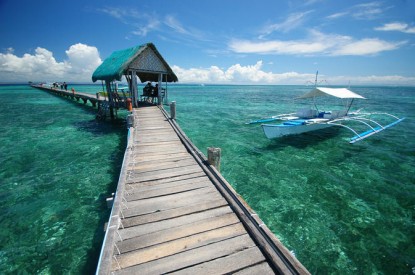 Philippine banker SM Investments Corp. has played down reports that it is to develop a casino project in the Queen City of the South in Cebu, an island province in the Philippines.

SMIC chief finance officer Jose Sio said that whilst a casino development was being “dreamed of” in Cebu, his company had ‘no specific plans’ for such a project.

SMIC has a share in City of Dreams Manila via its subsidiary Premium Leisure Corp, giving it a share in GGR from the operation. Speaking on the sidelines of a Latham and Watkins Conference, Mr. Sio revealed SMIC has 30 hectares of land in South Road Properties (SRP) which it could use for a casino project.
He added however: “At the Latham and Watkins Conference, we only mentioned the possibility of having a gaming project in Cebu given the development in the area. However, the company does not have any specific plans to pursue this as it will depend on market condition and prevailing government policy.” 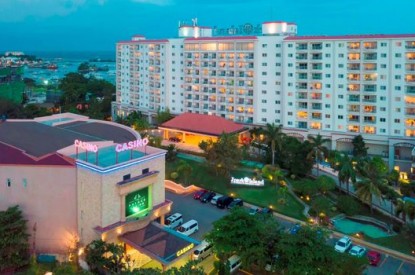