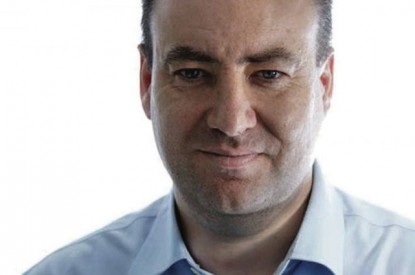 GVC, owners of betting brands such as bwin, SportingBet, Ladbrokes and Coral, has moved swiftly to deny reports in the Sunday Times newspaper of any suspicious activity as it offloaded gambling operations in Turkey to smooth the way to its purchase of Ladbrokes Coral.

GVC sold its Turkish operations to Ropso Malta Limited for €150m but then apparently waived the payment. The Sunday Times alleged that Ron Watts, one of three owners of Ropso, was a partner in GVC Chief Executive Kenny Alexander’s New Hall Stud company which The Times said would ‘raise questions’ about the terms of the deal.

GVC stated: “The GVC board of directors notes press coverage regarding the disposal of the group’s Turkish-facing business in 2017. The Disposal was subject to an arms-length competitive process, overseen by Houlihan Lokey investment bank. The walk-away from the Turkish earn-out was a specific condition of GVC’s acquisition of the Ladbrokes Coral Group being recommended by the Ladbrokes Coral Group’s board of directors, and was fully disclosed.

“The board re-iterates the fact that subsequent to the Disposal of the Group’s Turkish-facing business, GVC has no activity either directly or indirectly linked to the Turkish market. Furthermore, the board also categorically refutes suggestions that the Group, or senior management, continue to benefit from any operations servicing the Turkish market.The business continues to perform strongly and is focused on taking a market leading position in the US and other regulated markets.”