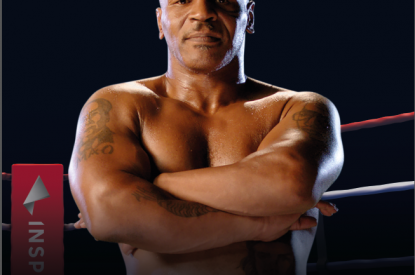 Inspired will be supplying Betfred with its first collection of Mike Tyson gaming products.

Inspired will also be providing Betfred with its new Tyson-branded omnichannel slots and table gaming content.

The games will be supported with exclusive Tyson marketing materials.

Steve Rogers, CCO Digital Games, Inspired, said: “Tyson is to the boxing world what Inspired is to gaming – hard hitting, edgy, and unstoppable, resulting in exhilarating entertainment. Our new products are set to go down a storm with players across the gaming gambit and we are thrilled that Betfred will be the first UK operator to bring them to market.”

John Haddock, CEO, Betfred, added: “We are constantly on the lookout to be innovative and offer our customers products that are class leading. The Tyson branded products are just one of many new initiatives that we plan to launch in 2016.”