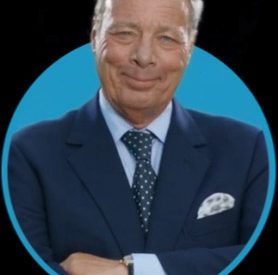 BetVictor, one of the world’s leading online bookmakers, have today launched the new version of their iOS App (4.0) into Apple’s App store.

The developments are the biggest overhaul of the App since it was originally launched in December 2012. Since then it has been downloaded over 250,000 times throughout the UK.

The App now features an entirely new design, similar to the mobile website to provide ease of access for customers. Other notable new features include: an all-new account section and bet history layout and in-play clocks and comment section for all football matches.

Turlough Lally, Director of Mobile at BetVictor, said: “We are delighted with the developments to our App and being able to offer the new features to all of our customers ahead of the 2014 World Cup. Our research suggests that 80% of all bets made on the tournament will be done through a mobile device and with this update the experience will be made easier and better than ever.”