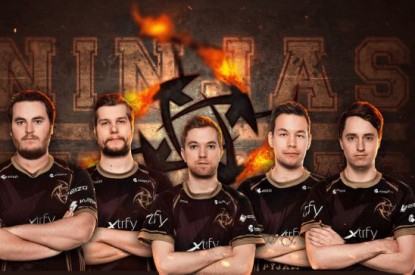 Betway has strengthened its position as an eSports bookmaker with the signing of a landmark headline sponsorship agreement with one of the world’s best eSports teams, Ninjas in Pyjamas (NiP).

Sweden-based NiP are one of the oldest and most popular sides in the world, winning multiple major titles since their founding in 2000.
Betway were the first bookmaker to launch a dedicated eSports microsite in 2015 and have since trebled their eSports-specific trading and content teams.

Betway’s Anthony Werkman said: “We are delighted to join forces with Ninjas in Pyjamas, a team with an unrivalled history of success in eSports that is hugely popular the world over. We have put a special focus on our eSports offering over the past few years by launching the first eSports specific microsite and content channels. Our agreement with NiP is yet another first and cements our position as the world’s leading eSports bookmaker.”

Hicham Chahine, CEO of Ninjas in Pyjamas commented: “We are thrilled with the opportunity to work closely with the leading eSports betting company and are certain the partnership will allow us to continue to grow our legacy to give our millions of fans around the world unforgettable experiences they will remember for a lifetime.”
Viewership of eSports events has grown rapidly in recent years, with the recent CS:GO Major Championship held in Columbus, Ohio generating 71 million video views including more than 45 million hours of live broadcast viewed.

In a sign of the popularity of Ninjas in Pyjamas, McDonald’s franchises in their native Sweden served an eSports themed burger named the ‘McNiP’ in 2013. 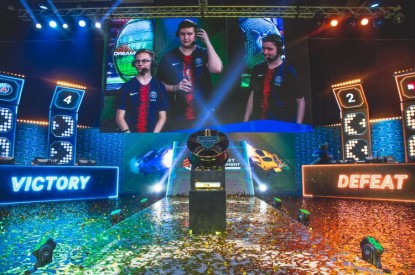