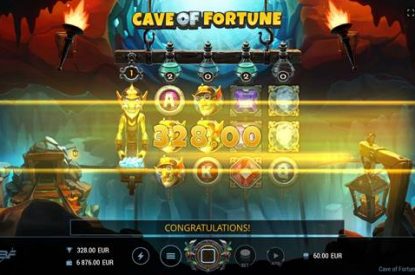 BF Games has globally launched Cave of Fortune to all operator partners following a week-long exclusivity period with BetVictor.

Set deep in a cave inhabited by hard-working goblins, the game takes players on a journey to find hidden gems by using nitroglycerin to blast rocks apart.

Up to 20 Free Games are triggered when three or more scatter symbols land, making the total nitro collector appear on the screen. If the meter fills up with 15 nitro symbols during the Free Games, the grand jackpot is awarded offering players 500 times their stake.

During the free games, the explode feature could be launched which will see wilds appear randomly on the reels and increase win potential.

Cave of Fortune is the first title in a new genre of games that BF Games is launching, introducing new mechanics and features to increase player engagement and excitement.

Piotr Szpoton, CEO at BF Games, said: “Cave of Fortune is a title that we are extremely proud of as it takes our content to the next level.

“A great math-model and thrilling features paired with the fantastic work done by our art team makes this a game that stands out. We are sure it will appeal to the existing fans of our content as well as attracting a new audience.” 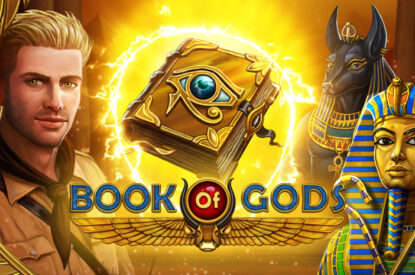 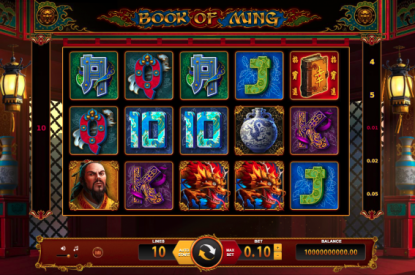