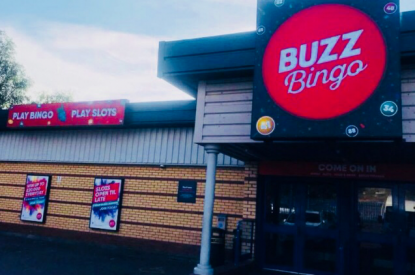 The Bingo Association in Scotland has launched a campaign to save Scottish bingo after warning that the local bingo club could become a thing of the past if Clubs do not receive financial support from the Scottish Government.

Bingo Clubs have been one of the hardest hit sectors during the pandemic – with the majority of clubs having been closed for nine out of the last ten months since the lockdown in March, and all clubs operating with significant restrictions when they were able to open. These restrictions included reduced opening hours and strict two metre distancing, meaning that on the rare occasions that clubs were open, they could operate at no more than 25% capacity.
Despite this, Bingo Clubs have received no specific financial support from the Scottish Government, placing over one thousand jobs at risk, and forcing some Clubs to seriously consider permanent closure.

Bingo operators have instead been forced to rely on small closure grants for their clubs, worth up to £3000 per month per, to cover the costs of bills, rent, utilities and employment costs. In total, it is estimated that the sector has lost over £80million in revenue in the past ten months, with the smaller, independent, clubs facing particular hardship.

Clive Newton, Regional Director at Buzz Bingo said: “Our clubs really are at the heart of local communities. For many, visiting Buzz Bingo is a way to stay in touch and socialise with friends and family – it’s a real lifeline for people and something many miss terribly at the moment.

“That’s why we’re calling on the Scottish Government to help support the bingo industry in the same way they’ve supported other hospitality and entertainment businesses. Whilst clubs up and down the country remain closed for now, we want to ensure that when the world returns to normal, bingo clubs are able to reopen and welcome the community back once more.”

“Without funding, it will be a struggle to survive. And it’s not just me who will suffer – it’s my amazing employees, the local businesses who supply our bar, and of course our fantastic customers who come from all over the borders to play bingo. In normal times, I actually put-on ten free buses a week to get them to the club – because they love it so much and it’s so important for them to have a safe space to socialise.

“What makes it harder to swallow is that I share my building with a cinema, and they’ve received lots of funding from the Scottish Government to help them survive. I’m happy for them, but I don’t understand why the Government has decided that one form of entertainment is more important to save than another”.

Miles Baron, Chief Executive Officer at the Bingo Association in Scotland said: “Bingo clubs have been entertaining a largely working class, female, demographic since the 1960s and contribute significantly not only to our local economy, but also to our local communities where they provide schemes intended to address the social isolation of many of our customers.

“It is therefore extremely difficult to explain to our valued customers, and our employees, why their pastime and job is seemingly of less importance to save than other entertainment and hospitality businesses, many of whom have received significant funding from the Scottish Government.

“Without support, the local bingo club could become a thing of the past. All we are asking is that the Scottish Government levels the playing field and grants us the same support that our friends and colleagues in hospitality, cinemas and nightclubs have all received.” 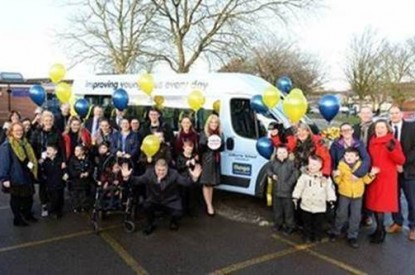