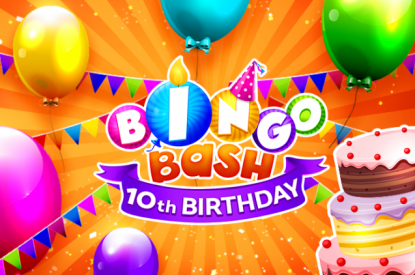 GSN Games, a leading provider of cross-platform entertainment, has announced that Bingo Bash, one of the world’s top mobile games, has entered its tenth year of live operations. This is a major milestone for the brand, now one of the longest continually-running games on smartphones, tablets, and Facebook.

“The acquisition of Bash Gaming by GSN Games in 2015 was a transformative event for the company and we are thrilled with how Bingo Bash has developed since then,” said Mark Feldman, CEO of GSN Games and continued. “With the incredible abilities of our unique, first-class, full-stack studio in Bangalore, we are committed to delivering players the most entertaining social bingo experience on the planet for years to come.”

As Bingo Bash enters its second decade, the team at GSN Games has now completed a full transition to Unity’s real-time 3D engine, enabling the team to make significant improvements to the user experience more effectively, and deploy changes to all players simultaneously.

“The first decade of Bingo Bash has laid the foundation for years of play to come,” said Wilhelm Taht, SVP & General Manager at GSN Games. “With the transition to the new tech framework provided by Unity, we have the right catalyst in our hands to take the next steps. We feel super enthusiastic about the roadmap ahead of us and the surprises we’ll be serving our players over the months and years ahead. Happy Birthday Bingo Bash!”

Players who want to take part in Bingo Bash’s birthday celebration can participate in a number of activities on the official Facebook page, including a cake bake-off, the celebratory video, and a $10,000 sweepstakes for US players that will take place on National Bingo Day, June 27. 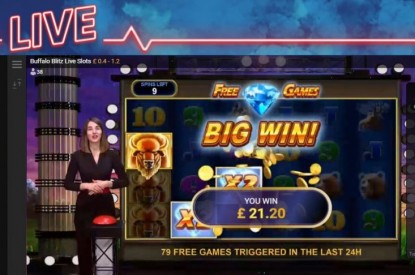 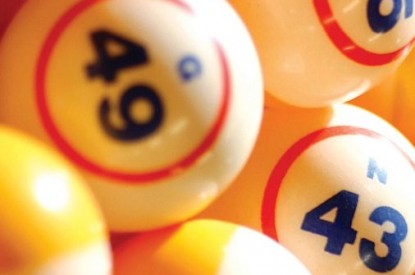 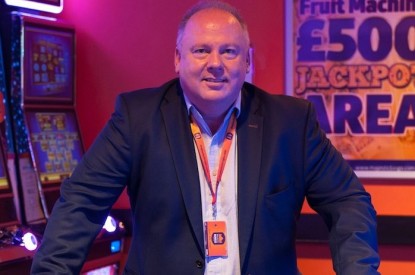