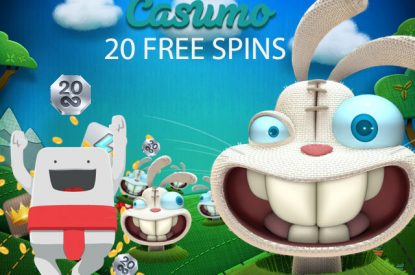 Casumo, which runs casumo.com, will have to pay a £6m fine and undergo extensive auditing after a Gambling Commission assessment revealed social responsibility and anti-money laundering failures.

Anti-money laundering failings included customers being allowed to deposit significant sums of money without sufficient AML checks being conducted. Source of Funds (SOF) checks were also insufficient. Payslips and invoices presented as evidence of SOF were not corroborated with bank statements (or other evidence). Bank statements produced were not assessed appropriately. Examples include incomplete bank statements which only showed credits into the customer’s account. The balance figures on a customer’s bank statement had been redacted.

There was also inadequate checks of documentation for authenticity with no assessment or limit of how much a customer should be allowed to spend based on known income, wealth or any other risk factors. Winnings from other gambling operators were accepted as SOF, without further investigation. Casumo also failed to ensure that its policies, procedures and controls were implemented effectively, kept under review, revised appropriately to ensure that they remain effective and take into account any applicable learning or guidelines published by the Commission from time to time.

As part of a new licence condition, Casumo must, at its own expense, instruct a firm of independent auditors to carry out an audit to examine transactions that have taken place post July 1 2020 to ensure that it has effectively implemented its new policies, procedures and controls, and is compliant with the Licence Conditions and Codes of Practice.

Richard Watson, Commission Executive Director, said: “This case was brought about through planned compliance activity and every operator out there should be aware that we will continue to take firm action against those who fail to raise standards.”