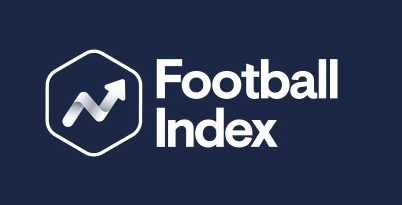 Following consultation with external legal and financial advisors, and the UK and Jersey Gambling Commissions, the board of BetIndex Limited has announced that the Football Index platform has been suspended as the company enters administration.

Whilst a dividend restructure announced last week was described as ‘a necessary step in a business recovery plan to seek the long-term sustainability of the platform’, the company has now said ‘it is clear that this has not been well received’.

BetIndex is pursuing a restructuring arrangement to be agreed with its stakeholders through an administration with insolvency practitioners Begbies Traynor with the goal of continuing the platform in a restructured form.

The restructure could involve equity in BetIndex Limited being distributed to customers, board representation for customers, and a new management team put in place, along with other initiatives.

The company has assured customers cash balances will remain held in a segregated account to be managed in conjunction with its advisors, protected by the trust arrangements that are in place and will be subject to review by the administrators.

BetIndex has described the decision as ‘deeply regrettable’, and is the outcome it was seeking to avoid by restructuring dividends. However, the company believes it is the ‘most responsible route forward’ for its community given the situation as it has developed.

The administrators will release a statement upon their formal appointment by the Court, which is anticipated to be in the next 10 days and will be able to share further timelines at that point.