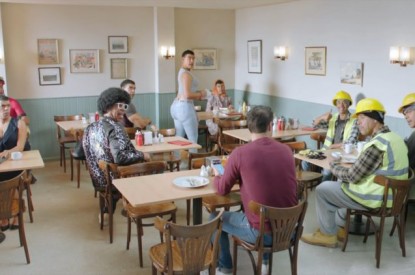 It requires that throughout each television advert a responsible gambling message or a reference to www.begambleaware.org will appear. The provision will come into force at the end of June 2018. The Code was originally produced in 2007. It was followed by second and third editions in 2016 and 2017 respectively. Subsequently, as part of the Government’s wider review into gambling advertising, it became apparent that there were concerns that the previously required references to begambleaware.org and responsible gambling messages themselves were frequently not appearing on screen for long enough to be readily noticeable.

In the light of that and in recognition of the importance attached to this type of messaging the 4th Edition of the Industry Code which has been published today addresses that issue.

IGRG Chairman, John Hagan said: “As part of a wider package of measures flowing from the Government’s review, we believe this change to the Industry Code will help to improve the overall tone and content of gambling adverts, especially on television, in a way that will help to raise awareness of the need to gamble safely and responsibly. In addition, we are happy to reiterate our commitment to review the Code on an annual basis in order to consider any emerging issues.”

When the Gambling Act 2005 was implemented in 2007 it introduced greater advertising freedoms, especially around television advertising. Although gambling advertising is primarily regulated under specific provisions by the Advertising Standards Authority (ASA) the British gambling industry decided that it would adopt the Code as well in order to apply a number of additional safeguards.

The Code was reviewed and an enhanced version was published in 2015. It came into effect in 2016. IGRG gave a commitment to DCMS at the time that it would keep the Code under regular review and a third and now fourth edition are a consequence of that.