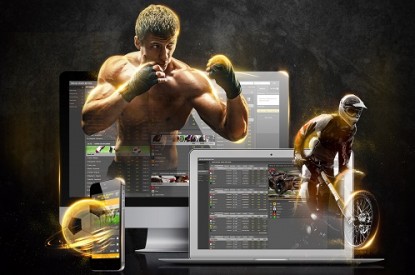 The company said that the UK market is ‘one of the biggest and longest-established anywhere in the world.’

“That is the reason why its regulatory standards are especially high and Golden Race is very proud to have been trusted with a licence,” it added.

The UK Gambling Commission has granted Golden Race a Combined Remote Gambling Operating Licence. With this new licence, the company is expected to strengthen its reputation within the UK market and serve as another milestone in Golden Race’s strategy to expand further into regulated markets.

Martin Wachter, CEO and Founder of Golden Race, said: “Based on our long-term relationships with UK operators we are quite confident that Golden Race will become one of the main Virtual Sports partners in the country.”

The UK is the latest regulated European market to licence Golden Race, which allows the company to continue expanding its existing portfolio in numerous regulated markets such as Italy, Malta, Romania, and more.

Increasing the number of regulated markets in which the company operates is a key part of the Golden Race’s strategy. Golden Race looks forward to delivering innovative sports betting solutions to existing and future operators in the regulated UK market. 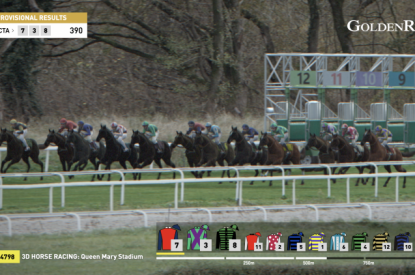 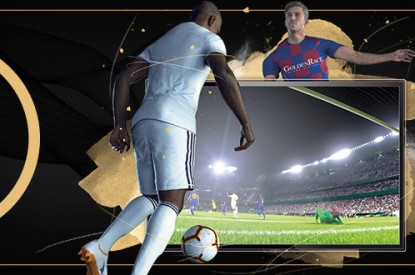