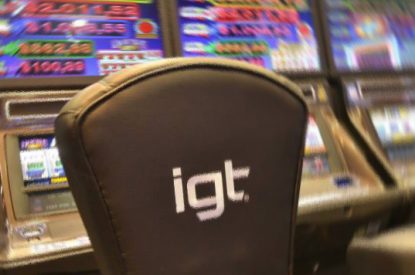 International Game Technology has received early termination of the required waiting period under the Hart-Scott-Rodino Antitrust Improvements Act of 1976 (HSR) with respect to the company’s previously announced acquisition by GTECH S.p.A.

On July 16, IGT announced that it had entered into a definitive merger agreement with GTECH S.p.A. for the acquisition of IGT by GTECH for $6.4bn, comprised of $4.7bn in cash and stock and the assumption of $1.7bn in net debt. Under the terms of the transaction, IGT and GTECH would combine under a newly formed holding company organised in the United Kingdom (NewCo).

Termination of the HSR Act waiting period satisfies one of the conditions required to finalise the acquisition. The transaction is subject to additional conditions, including the receipt of foreign antitrust clearances, required gaming approvals and approval by the IGT and GTECH shareholders. As previously announced on July 16, 2014, GTECH and IGT entered into a definitive merger agreement pursuant to which GTECH will acquire IGT in a transaction valued at $6.4bn, comprised of $4.7bn in cash and stock, and the assumption of $1.7bn in net debt. The transaction, which has been approved by the boards of directors of both companies, is currently expected to be completed in the first or second quarter of 2015. The transaction is subject to the receipt of required regulatory and gaming clearances, approval by each of the GTECH and IGT shareholders, and other customary conditions.