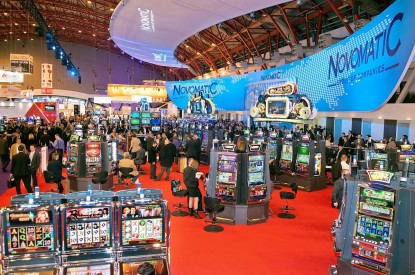 An independent audit undertaken by BPA has confirmed that attendance at ICE Totally Gaming 2015 fell just three short of 25,500.

The audited figure of 25,497 represented an eight per cent increase on 2014 and was 15 per cent up on 2013, vindicating the decision to relocate to the purpose-built ExCeL Centre situated next to London’s financial and commercial district at Canary Wharf.

Whilst the UK provided the single biggest number of attendees at 10,717, the number of domestic visitors as a proportion of the total fell to 41 per cent, underlining the ICE brand’s’ growing status as the most international gathering of gaming entrepreneurs anywhere in the world.

Reflecting on the outstanding figures, Kate Chambers, Director responsible for Clarion’s portfolio of gaming brands, which includes ICE, said: “On behalf of the entire Clarion team I would like to place on record our sincere thanks to the exhibitors, visitors, trade association partners, speakers, delegates, regulators and our friends in the international gaming media community, who all played significant roles in making ICE 2015 not only the best edition in the event’s history but also the best event that I have ever worked on in any sector.

“We marked the 21st anniversary of ICE in February and I think everyone who was part of that celebration of gaming will agree that the brand has certainly come of age! However, whilst it is gratifying to reflect on a job well done, exhibitions are judged on the here and now and not on the past. Our job is to focus on ICE 2016 and continue to make the improvements and enhancements which will help the brand that the industry has created to remain international gaming’s most favourite exhibition.”

Jo Mayer, Marketing Director responsible for delivering ICE 2015’s Discover campaign, added: “All of our key performance indicators including the number of pre-registrations, the conversion rate and ultimately the attendance, saw increases year-on-year, some of which were pronounced. The campaign targeted Germany and the United States both of which saw a double digit increase in attendance. Similarly Asia and Latin America were both regions targeted for growth and attendance from Asia was up 41 per cent and that from Latin America registering a nine per cent uplift. In total we welcomed attendees from 133 countries. The Discover creative reached far and wide with representatives from jurisdictions including Suriname, Somalia, Swaziland, the Marshall Islands and Gabon – all making the journey to London.

“Through our marketing we work extremely hard to deliver the right calibre audience for our exhibitors and the 2015 figures confirm that over 8,000 operators were in attendance, representing 46 per cent of the overall audience – a 10 per cent increase year-on-year. Similarly the number of final decision makers at ICE grew by 13 per cent in 2015, registering 28 per cent of the overall audience. In preparation for ICE 2016, we are in the process of looking at all of our activities, assessing what worked, what didn’t and what we could have been done better. Marketing such a valuable, respected brand and one which is so important to the global industry, is a big responsibility and one that we don’t take lightly.” 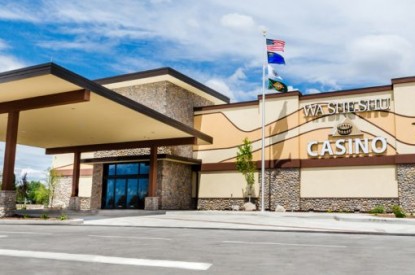 US – Wa She Shu Casino allowed to operate tables 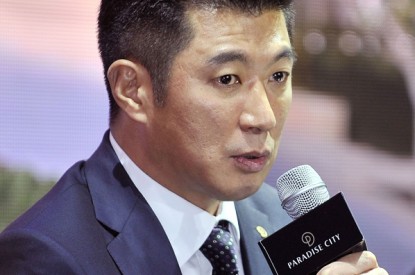 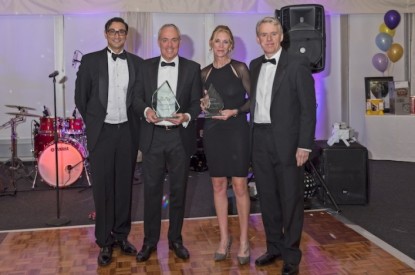