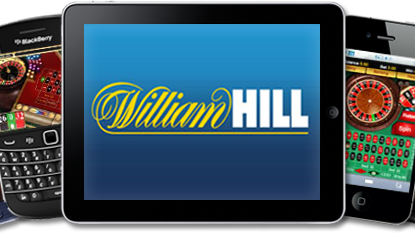 The report highlights that in an effort to maximise their apps’ potential, developers are turning their focus on increasing user lifetime value.

The report, Mobile & Handheld Games: Discover, Monetise, Advertise 2014–2019, found that with the domination of casual gamers playing free-to-play games, developers’ approach has shifted from bulk acquisition of unique players. Under the new strategy, which brings mobile analytics to the fore, developers are increasing lifetime value through analysing, (re)engaging and monetising users, allowing for higher overall returns on investment.

The report finds that tablet users will spend more on in-game purchases and generate more revenues per device than smartphone users. It argues that in turn, the enhanced performance and graphical capabilities of tablet games is resulting in accelerated migration from traditional portable gaming devices.

Nevertheless, Juniper does not believe that increased gaming activity on smartphones and tablets will necessarily mark the end of this market. Rather, dedicated gameplay hardware will continue to serve a niche gaming audience. Meanwhile, software will embrace elements of mobile games as reflected by the introduction of PlayStation Now, which aims to let users play games through online streaming via a per-game or subscription basis.