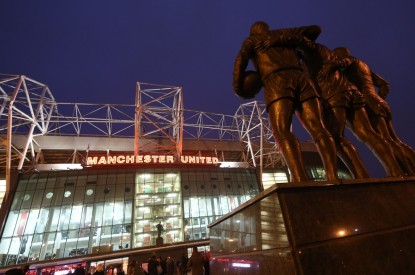 Manchester United social slots features images of the club’s first-team players and gives fans of United the opportunity to play and interact with other supporters around the world.

As a social casino game, no money can be won; however, players can participate in social media competitions, with the chance to win Manchester United prizes, such as signed memorabilia, match tickets and VIP experiences.

Since the launch of the partnership in January this year, subscribers to the games have won Bulova watches, signed shirts, met first-team players, played matches against United legends, as well as making VIP trips to watch the team play at Old Trafford.

Manchester United’s Group Managing Director, Richard Arnold said: “KamaGames has successfully created an array of social casino games aimed at bringing fun and excitement to our fans. Each game utilizes the latest technology and not only allows the club to interact with fans but also lets our supporters interact with each other, no matter where they are in the world. Both Manchester United Social Poker and Manchester United Social Roulette, powered by KamaGames, have proved to be extremely popular with our fans and I am sure this latest offering will be no different.”

Kevin Egan from KamaGames remarked: “KamaGames are pleased to announce the launch of our third Social Casino Game with Manchester United Football Club. Manchester United Social Slots, powered by KamaGames, combines the latest in mobile gaming technology with the world’s biggest sports brand. Adding social slots to our existing Social Poker and Social Roulette Games provide Manchester United fans with a full range of Social Casino titles where they can connect with fans all over the world.” 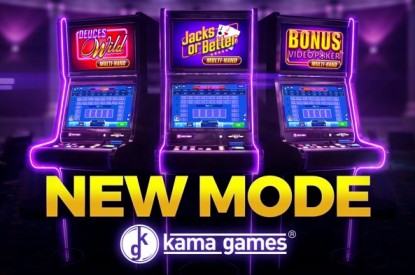