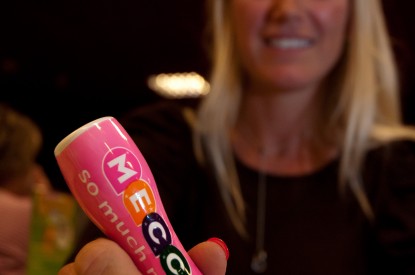 MPs are expected to urge the Government to adopt a more sustainable rate of tax for the bingo industry during the Finance Bill Committee debates taking place this week. Fuelled by new clause tabled to the Finance Bill by the Labour Party, led by Shadow Economic Secretary Cathy Jamieson MP, MPs across the political divide will argue that the current rate of tax levied on bingo clubs is stifling investment and growth in the industry.

Recent investment by some bingo clubs has enabled them to innovate and modernise. However the roll out of similar investments on a larger scale across the country is being held back by the onerous level of Gross Profits Tax (GPT) levied on bingo at 20%, accentuated by irrecoverable VAT whereby, unlike other industries, bingo halls are unable to claim back VAT on overheads, such as refurbishment costs.  Bingo club operators have made public their commitment to increasing the level and scale of investment in bingo clubs should a more favourable tax regime of 15 per cent GPT be introduced.

Analysis by Ernst and Young has highlighted that a reduced rate of 15 per cent GPT levied on bingo would significantly increase revenue to the Exchequer by around £35 m over a four year period. It would also maintain the community benefits of bingo clubs, which provide a safe and social environment for over three million British adults a year, and direct employment for around 14,000 people.

Miles Baron, Chief Executive of The Bingo Association, said: “I am delighted MPs will discuss the issue of bingo’s excessive taxation. The proposed new clause in the Finance Bill reflects the widespread recognition of the role bingo clubs play in communities up and down the country, and the parliamentary support that exists for the industry on all sides of the House.” 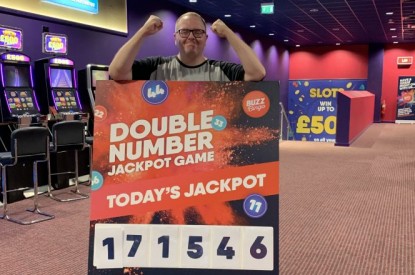