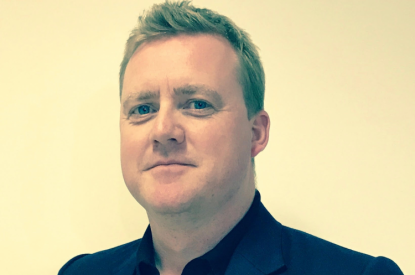 Scientific Games is enhancing its partnership with long-term customer Paddy Power Betfair by rolling out its Open Gaming System (OGS) content aggregation platform across in new regulated markets including the UK, Ireland and Italy.

SG Digital has provided a tailored offering for the group, integrated seamlessly alongside its existing casino platform.

Paddy Power Betfair will have access to over 2,000 casino titles from SG Digital’s in-house games studios and the industry’s leading third-party content providers.

Dylan Slaney, SVP Casino at SG Digital, added: “We’re thrilled to have delivered our OGS service to long-standing partner Paddy Power Betfair for its UK, Irish and Italian operations. They are an established operator with a sizeable offering and the decision to integrate OGS for its key regulated markets is further endorsement of the scalability and quality of our gaming product portfolio.”