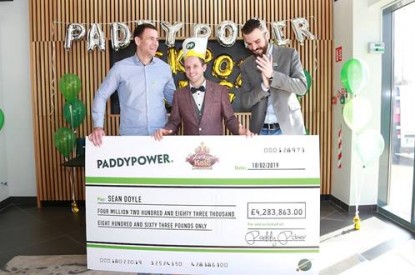 Sean Doyle, a 33-year-old chef from Northern Ireland, pocketed £4.3m on the popular slot inspired by the 1996 classic sci-fi film on the 13th February.

The game is part of Blueprint’s Jackpot King Deluxe progressive system, which offers even more ways for players to win big.

The multi-game system was enhanced last year with the addition of two ‘must be won by’ pots that are guaranteed to pay out by a fixed value. The revamped Royal and Regal pots award their prizes before reaching £3,500 and £35,000 respectively.

Mike Phelan, Commercial Director at Paddy Power Gaming, said: “This sums up why Blueprint Gaming’s progressive jackpot system is a key component of our games offering. Jackpot King allows our players to win staggering amounts of money at the spin of a reel, while also raising excitement levels and delivering increased revenues.

“We’re thrilled that Sean has walked away with the jackpot and hope he has as much fun spending the prize as he did playing the game!”

Jo Purvis, Director of Marketing and Relationships at Blueprint Gaming, added: “Congratulations to Sean and what an amazing start to the year to win such a life-changing sum of money. It’s great to hear that Sean will not only be spending the prize money on himself but with his friends and family too.

“Our Jackpot King Deluxe series continues to offer an exciting layer to our games where players can dream to win big. We look forward to adding new games to our progressive system throughout 2019.” 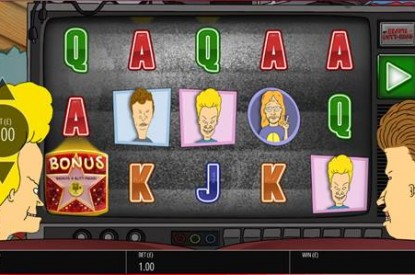 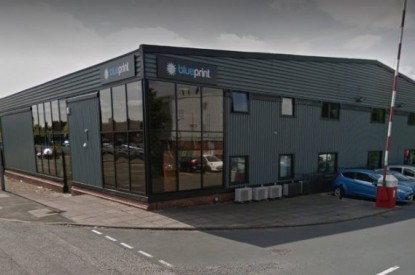