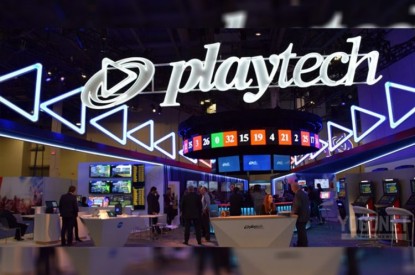 Playtech has said it has ‘performed in line with its expectations’ since its trading update on 26 May as its online businesses continued to perform strongly and retail in Italy began to reopen from mid-June.

Overall H1 results were in line with its expectations at the start of the year albeit with a different mix of contributions than originally anticipated.

The strong performance from B2B online, particularly Caliente, and Snaitech’s online business offset the impact of the longer than expected retail closures in Italy. Playtech’s business in Asia was stable through H1, in line with the levels achieved in H2 2020.

Playtech has continued to make progress against its strategic and operational objectives, including in its key target growth markets of the US, Latin America and Europe.

In the US, the company signed a strategic, multi-state, multi-product deal with the Greenwood companies, which operate the Parx Casino, and subsequently launched in Michigan with further launches planned later in 2021 and 2022.

Further progress includes entering into a strategic agreement with Holland Casino in Europe, a new global distribution agreement with Scientific Games and continued strong performances from Caliente and others in Latin America.

Whilst the COVID-19 pandemic continues to pose challenges and the macroeconomic outlook remains uncertain with the possibility of further unexpected lockdowns, given the strong H1 performance and the momentum within the business, Playtech’s Board is confident of the company’s prospects for the remainder of 2021 and beyond.

UK – Playtech reports that 2020 financials are ‘ahead of consensus’ 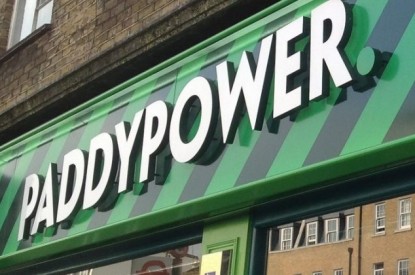