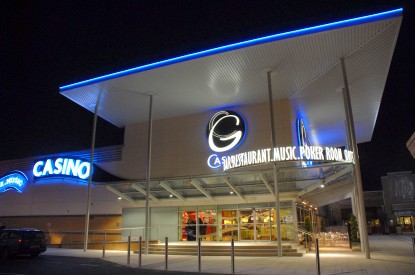 The Rank Group has called for the government to re-think its approach to the regulation of gambling in order to support economic growth in Great Britain.

In its ‘Game Plan’ report, the Group’s chief executive, Ian Burke said: “We believe that the over-arching role of gambling legislation should be to maximise the benefits to society and the economy while minimising costs”, rather than simply focusing on harm minimisation. He argues that popular myths and misconceptions about gaming have both stymied the growth of the industry and prevented meaningful discussions about how to deal with the subject of problem gambling.

The purpose of ‘Game Plan’ is to identify a different approach to gaming policy and the relationship between industry and government. As such, the report contains three specific reforms: It is looking to bring bingo taxation into line with other forms of gaming and betting by setting the rate at 15 per cent. It wants local authorities to choose whether or not to license casinos. It also wants to allow licensed casinos greater ability to meet customer demand for gaming machines.

In the report, which has been sent to more than 150 Members of Parliament (amongst others) Mr. Burke asserts that Rank and its peers have the potential to “contribute a great deal more to life in Britain through job creation and economic development, revenue generation for government, our work in communities and our capacity to bring people together for shared experiences;” but that greater support from government is required.

He also acknowledges that there is more that the industry should do to create an environment for growth, writing: “We must challenge ourselves to offer more to society – and to make sure that our efforts are visible and valued.”

The ‘Game Plan’ report sets out the key areas where Rank believes reform is necessary, candidly stating why these reforms are commercially important and offering to “engage energetically and positively with those who might find fault with these reforms in the hope of creating an environment for a logical, rational and evidence based debate on regulatory effectiveness.”