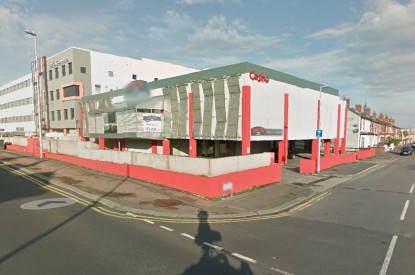 Blackpool, the Lancashire seaside town that was once tipped to be the centre of European gaming, has seen one of its four casinos close due to a lack of trade.

The Sam Tai, previously the Paris Casino, was looking to conclude a recovery package but has now admitted defeat. The casino was owned by State Casino based in Liverpool, who spent around £70,000 renovating the bar and gaming floor. Its closure means that Blackpool now has three casinos; Genting, G Casino and Coral Island.

General Manager Dov Haase said: “It is with deepest regret Sam Tai Blackpool will close its doors and cease trading on Saturday. The current owners took over the failing business in January of 2014. The new management team was able to increase income and attendance as well as reduce overheads but not to the extent needed to make the business profitable. All 50 staff are to lose their positions. They were given 30 days notice and I am pleased to say that most have now found alternative employment. I would personally like to thank our customers who came to this lovely, friendly casino and I wish all the staff success in their new jobs.”